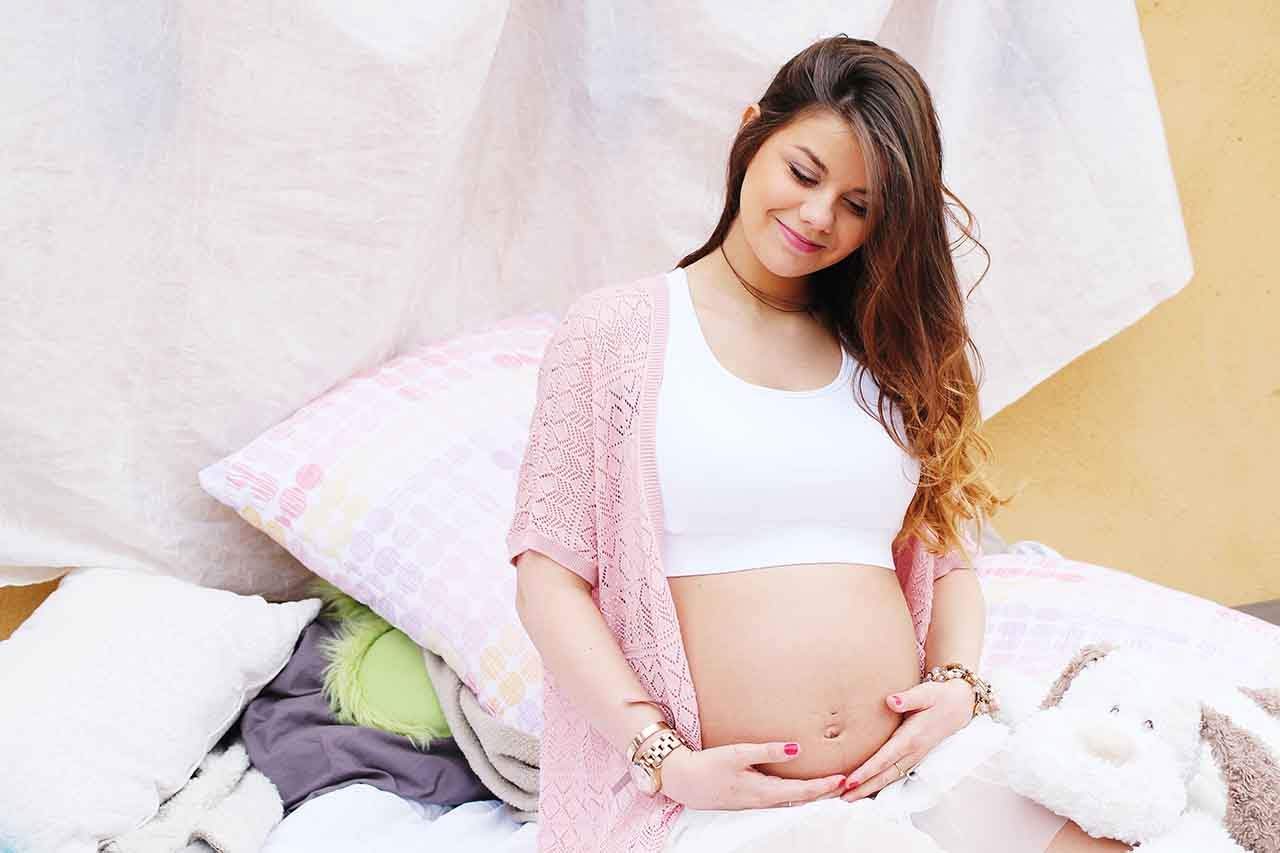 During pregnancy, everything you eat is shared with someone hanging around (or in) your belly. Most of the time, problems are caused by bacteria, parasites and heavy metals such as mercury. Foods you buy from supermarkets hardly contains ingredients that your immune system can’t handle but your baby is still fragile and you don’t want to eat something you can’t take back.

Some fishes contain high amounts of mercury which can harm the digestive system of your unborn child. King mackerel, chub mackerel, shark and swordfish are some of those fish species. Even if fishes are a great source of Omega-3, it is best to be careful what you eat during pregnancy. The children with autism have higher amounts of heavy metals like mercury in their system even if how exactly mercury causes autism hasn’t been understood yet.

If you really can’t do without a fish, then cook it before you eat it. Sushi may contain bacteria and parasites which your immune system can handle when you were alone but they might be much to handle for your baby.

Deli meats have the same problem with sushi. Hot dog, bacon, dry sausages, smoked meat… all kinds of pre-cooked meat might contain parasites and bacteria. These bacteria may reach the fetus through the placenta and cause stillbirth, miscarriage and preterm labor.

Bacteria convert milk into cheese and we all know cheese contain good bacteria. Even if that’s true, some types of bacteria may cause problems for your baby. I am not saying you shouldn’t eat cheese but some of them can be skipped during pregnancy. Feta cheese, Brie and Roquefort are these types of cheese and the bacteria you need to avoid is called “Listeria”.

It is surprising that there are lists on the internet that don’t include alcohol in their list. There is a whole new disease for that and how can these people still ignore that fact? Fetal alcohol spectrum disorder only occurs in a person whose mother drank alcohol during pregnancy. This problem is very serious and it can even affect the appearance of the baby. Small head size, short height, low intelligence and short height are some of those problems. Having a baby and being pregnant is a big responsibility and mothers should take this responsibility willingly when they decide to get pregnant.

Good news you can still drink coffee during pregnancy but the bad news is you should limit caffeine intake. Studies say the limit is 200-300 mg a day and some studies say exceeding 200 mg will increase the chance of miscarriage.

A cup of black tea contains 60-90 mg and a cup of coffee contains about 95 mg caffeine. You can do the math and decide which and how much should you drink.

Cooking meat or egg is done not only for taste but also for health. There are many questions to asked before buying a meat;

Was butcher block clean or how clean it was?

Did butcher wash his hands before cutting the meat?

Did butcher drop the meat on the floor? Did he able to take it back in three seconds?

So we can’t be certain that our meat is clean. Cooking it properly kills harmful bacteria because they can’t survive after a certain temperature. Baking them in the oven is better than cooking them in the pan because you can’t reach higher degrees with the pan. (Beef – 160 degrees C, Chicken – 180 degrees C)

Even if some of them contain vitamins and minerals necessary for pregnancy, we can’t be sure what else they contain and how this affects your baby.

You didn’t see that coming, did you? The liver is actually highly nutritious and very rich in vitamin A but excessive vitamin A intake during pregnancy may cause birth defects. Eating it twice a month, on the other hand, will not cause any harm to your baby.

I am not talking about the salad you make and eat at home, they are very healthy. But if you are eating out while pregnant, it is best to avoid salad because you have 2 hours to eat the salad after you prepare it. The salad they serve in restaurants will probably not be that fresh. Moreover, in a crowded restaurant, you won’t be able to ask the type of cheese they used in your salad and it might be soft cheese which you shouldn’t eat.

What Do You Think?
Tags: DIET & FITNESS, PARENTING

8 Simple Yoga Poses That Will Help You Beat Stress

How To Have A Balanced Diet If You Have Anemia?

8 Foods That Will Help You Burn Fat This Summer

What Exactly Does Your Body Want During Winter?

What Difference Can Eating 23 Almonds A Day Make For Your Health?