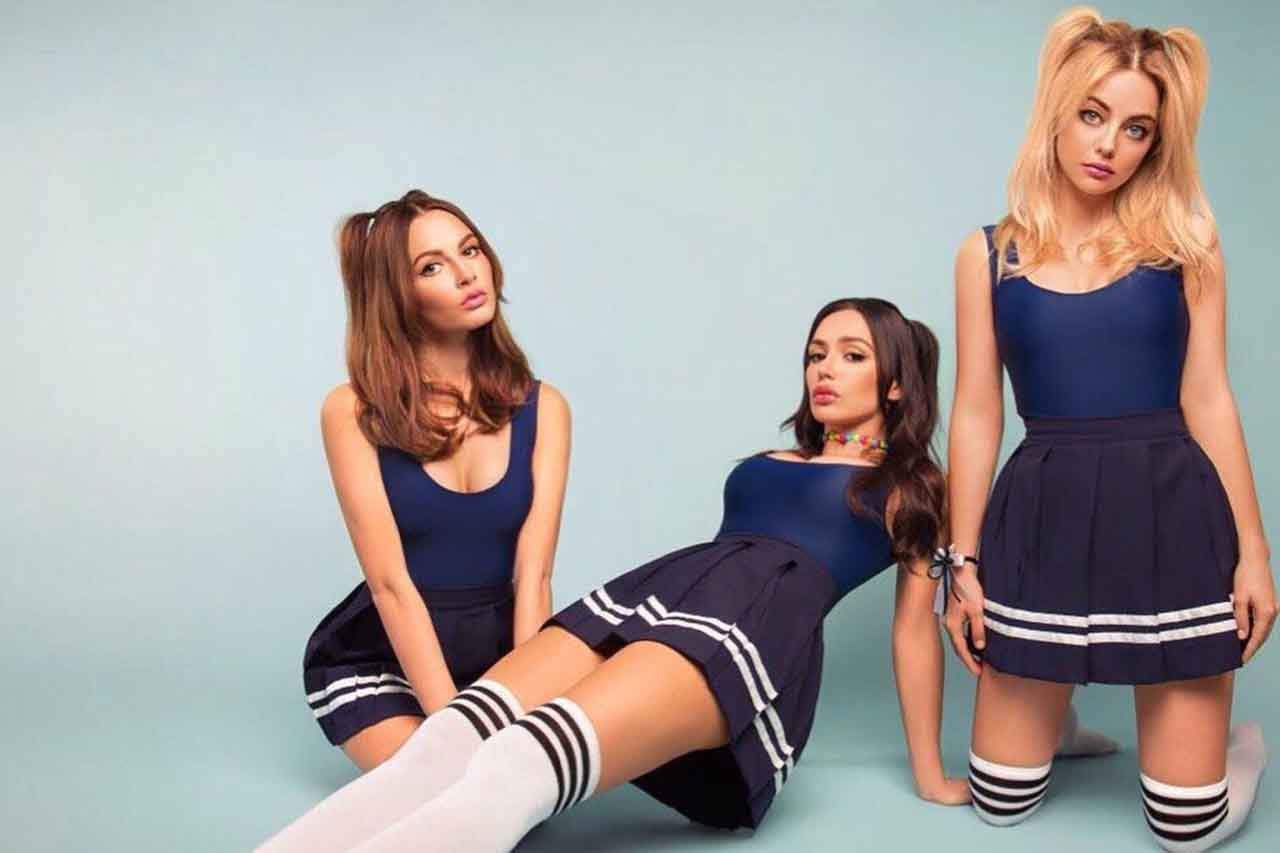 Even if they haven’t been able to gather lots of followers on YouTube, these Russian girls put out amazing pop music. The title of the song translates into “broken” and tells the story of, well – you guessed it, a brokenhearted girl. Russians are just great, you didn’t think the best they can do is “Kalinka”, did you?

Susanne has a great voice and Röyksopp shows his electronic and piano music skills. This specific video was created by his fans and chosen by Röyksopp within over 200 incredible submissions to be the clip of the song.

Franck Hueso, widely known as Carpenter Brut, is electronic music creator from France. My most favorite part about his songs is they remind me good old days – you’ll understand what I mean once you listen this song.

Stargazers is a trance DJ from Netherland and Kate is a vocalist from America. It is best to listen when you need to empty your mind after a stressful day – at least that’s how I use it.

Cosmic Gate is German trance DJ duo and they are featuring music videos under “Black Hole Recordings” YouTube channel. This music video also taught me that I can watch literally ANYTHING if you put time-lapse with electronic music – the time-lapse parts are pretty cool though.

6. Sergey Lazarev – In My Lonely Life

This one is the second most popular song in our list with nearly 57 million views. I can hear you saying “This guy looks familiar” and you are totally right – he is the same guy who represented Russia in Eurovision 2016.

7. Andrew Rayel & Kristina Atuna – Once In A Lifetime Love

Kristina is a vocalist from America and I don’t know much about her, except she has a very pleasant voice but I’ve watched Andrew Rayel interview before and he seems to be a very sincere guy. People are going crazy while listening his music but he said he is mostly inspired by movies and nature.

This one is the slowest and also probably the most calming track on the list. Even if Robyn seems like a rebellious girl in her song, she is a nice Swedish woman and we all know Swedes can’t be rebellious. Speaking of which, she is 37 years old.

Aly and Fila call themselves “The Pharaohs Of Trance” and they collaborated with fellow Egyptian Ahmed Romel to create this track. If you listen the whole track, or you can just skip to 3:20, you will see the remnants of ancient Egyptian music – I don’t know what exactly they call it but you can understand it’s Egyptian.

Can you see the beauty of collaboration? Our list consists of 12 tracks and Röyksopp have been able to snatch three places at once. Mere collaboration can’t get you places, he is also good at directing and this video above was directed by him.

The most popular track of our list and most popular song of Era Istrefi on YouTube with 225 million views. I guess it is not that hard to be popular if you have the voice of Rihanna.

34 years old Russian electronic music artist Dmitry Almazov, or widely known by his stage name Bobina, started as a host in a radio show called “Russia Goes Clubbing”. Thanks to his talent, he was able to advance his career as a successful DJ.

What Do You Think?
Tags: MUSIC, VIDEO

StarCraft Tournaments Are Cooler Than You Think

10 Piece Of Classical Music You Need In Your Life

My Top 4 Soundtracks And How They Influence My Mood

The Ultimate List Of Video Games You Played As A Kid

40 Horror Shorts That Will Help You Survive The Quarantine