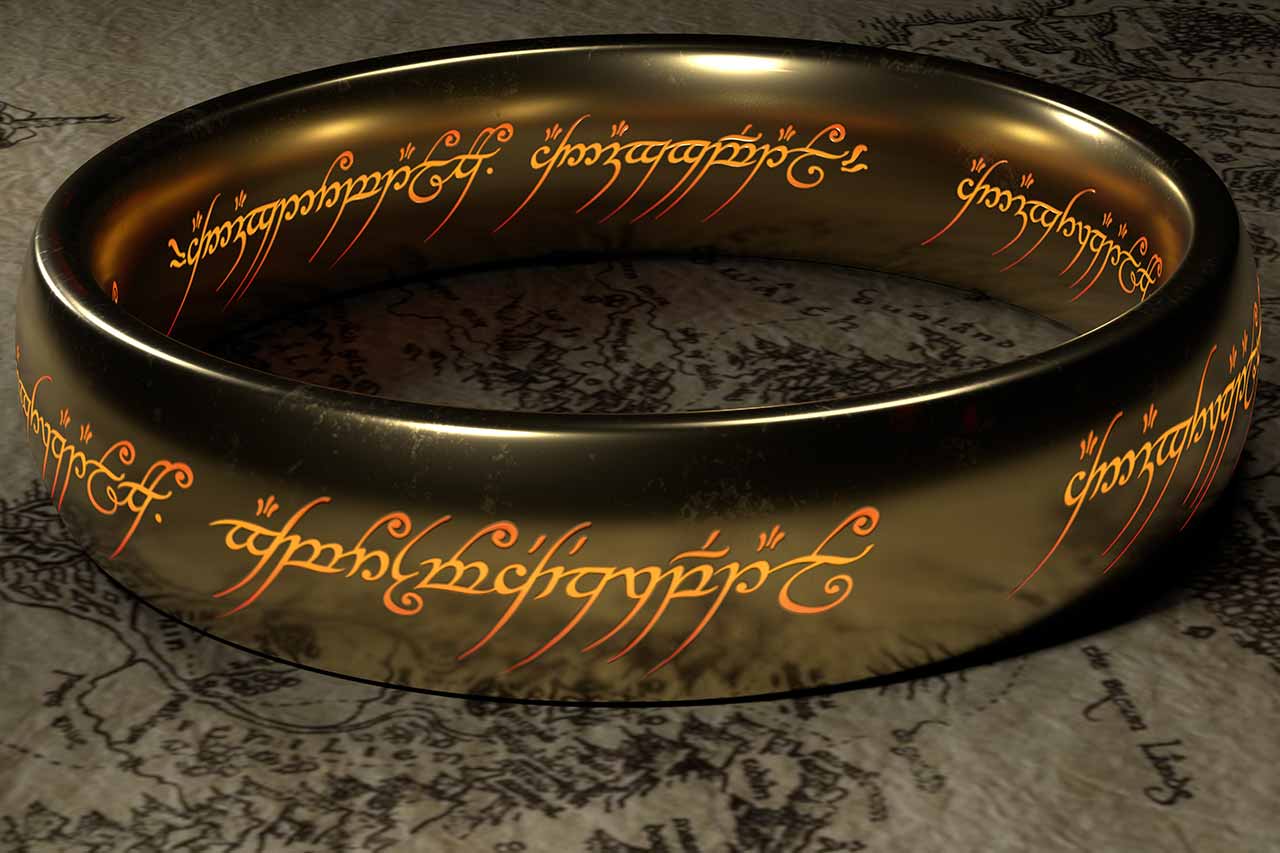 For the first season of Lord of the Rings, Amazon estimates production costs of nearly $500 million.

More Seasons Of Lord Of The Rings Are Coming

Amazon could plan five seasons for Lord of the Rings, but exact details are not yet available. Subsequent seasons could have lower production costs than the first season because there is a lot of pioneering work required at the beginning that does not need to be done afterwards. Still, additional seasons could cost more than $ 100 million to produce.

The first season is currently still being shot, but Lord of the Rings is set to be released on Prime Video at the end of 2021. Amazon wants to copy the success of Game of Thrones with the fantasy series and gain so many new subscribers for Prime Video.

What Do You Think?
Tags: MOVIES & TV

Why Binge Watching Is A Serious Risk To Your Health

17 Highly Disturbing Animated Shorts That Will Give You The Willies

20 Horror Shorts To Watch This Weekend