The most epic month of 2016 was clearly November and we will start with, no doubt, with the election. Just like media companies, photographers can change how people think with a single shot, either that shot reflects the truth or not. When you see this photo, the first thing that comes to mind is Trump making sure Melania is voting for him. In truth, Trump was just checking if Melania finished voting and this frame didn’t last even a single second but photographer was able to catch it and media did it again.

President-elect Donald Trump and 44th U.S. President Barack Obama meeting at the White House. Does it look like the other photos you see from other news & media websites and newspapers? They don’t look grumpy and they are clearly enjoying themselves. This is the picture most news & media companies chose not to publish.

Just like everybody else, editors of Newsweek were positive that Hillary would be the next president of the United States so they didn’t just print the next issue, they also shipped them to stores. Sadly, they had to recall 125,000 copies to set them ablaze along with their hopes for Hillary as president.

Everyone was shocked to see Donald Trump winning the election but some people did more than just criticizing Trump while having their breakfast. There might be many photos taken during these protests but this one is probably the most spectacular one. The sign was seen at the giant protest in New York City.

President Obama is paying a visit the site of 9/11 for the last time as President of the United States of America. Police officers on the background trying to keep it cool but they had no idea how blurry they were. 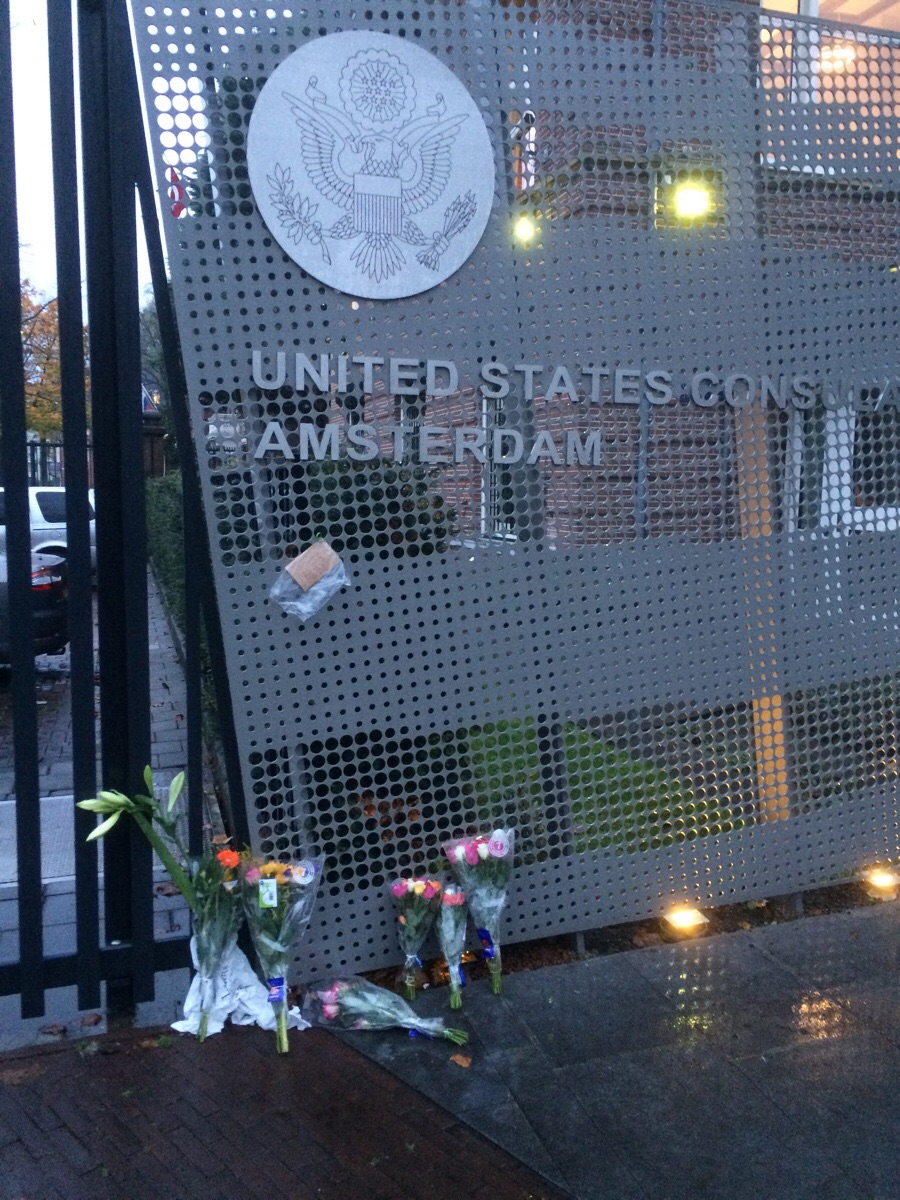 The US consulate in Amsterdam after Trump won the election. 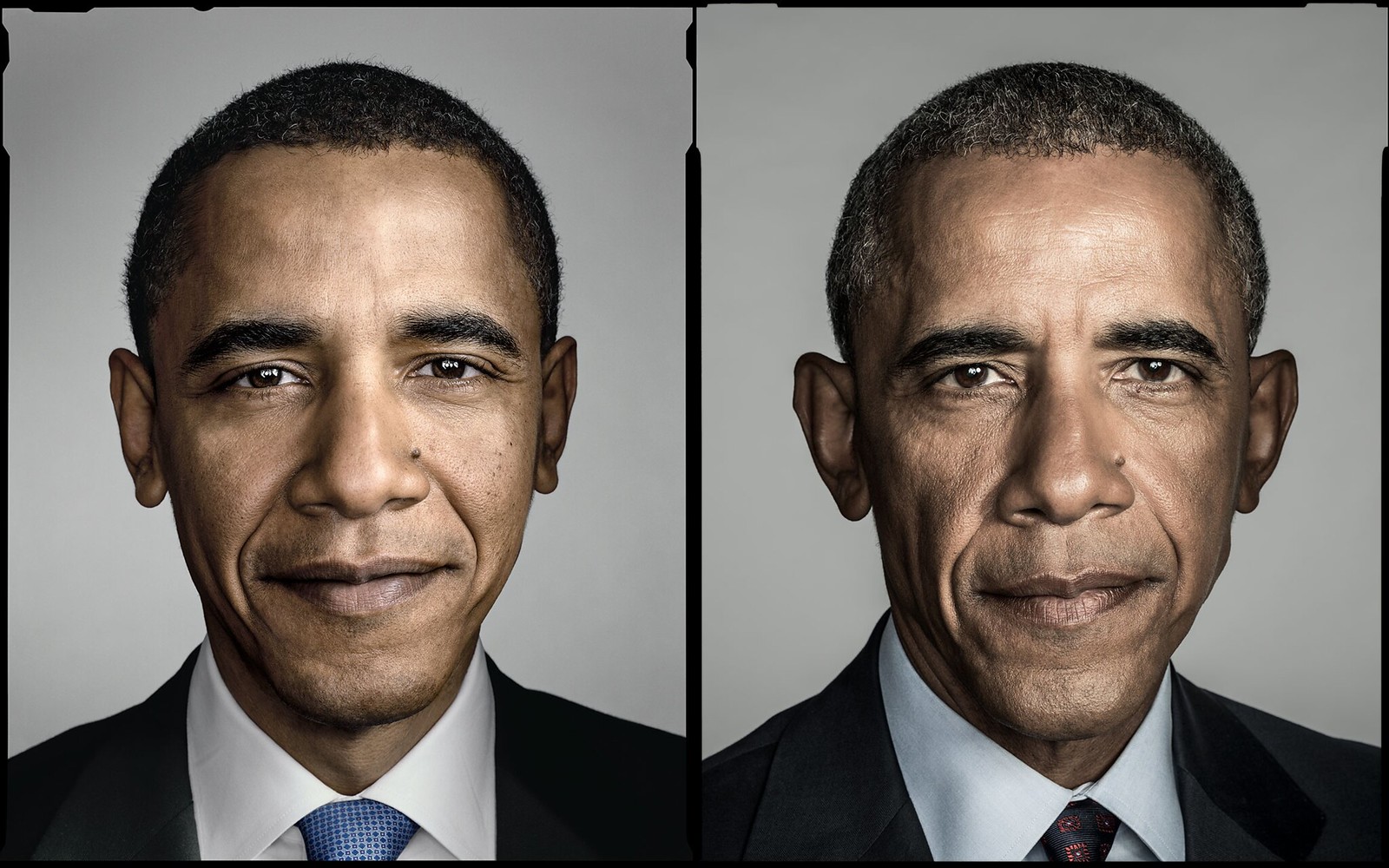 Barack Obama before and after being The President of the United States. Thanks Obama.

Americans might just have started a new trend. Tens of thousands of South Koreans are protesting peacefully in Seoul for the president to step down after a corruption scandal. The scandal centers on Choi Soon-sil, a long-time friend of the president Park. She’s the daughter of the president’s late spiritual mentor, a man many year accused of having a cult-like religious group. 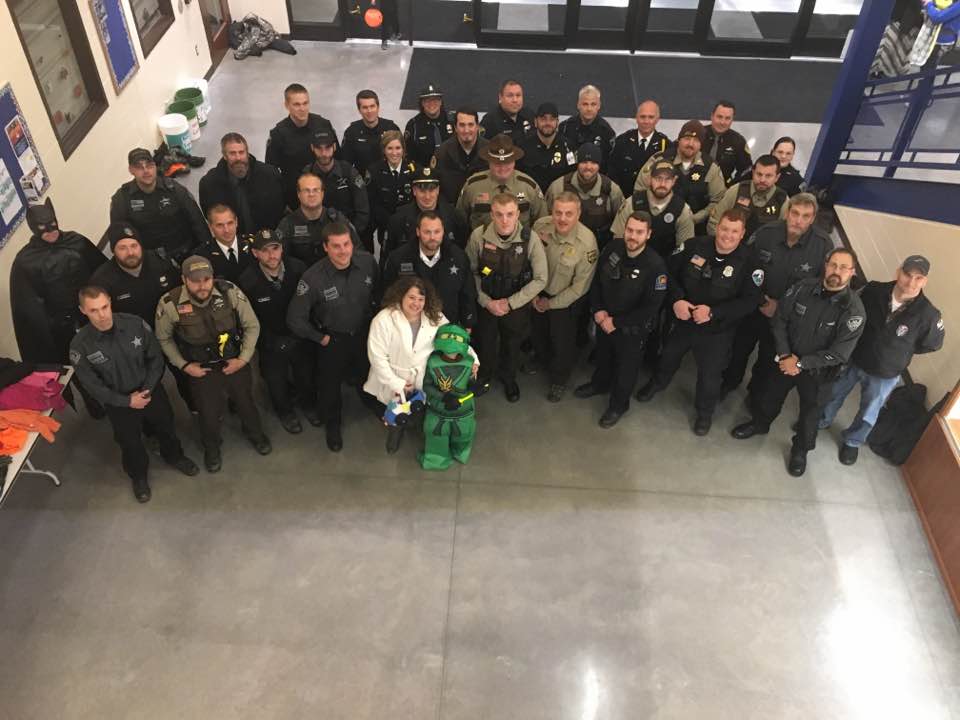 When officer was killed, Batman (on the left) and cops from all over the state came to take his kid trick-or-treating. 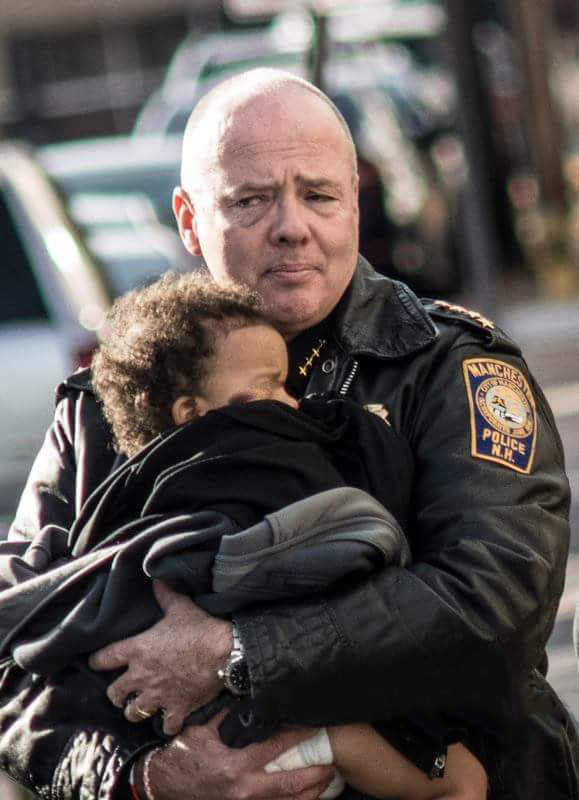 Police chief is rescuing a child from a drug raid. The child was covered with bruises and bed bug bites.

Is Dead. Sorry to make a sudden entrance like that but you are supposed to know that by now. This is his picture celebrating his 89th birthday, who would have thought it will be the last…

Nope, actually he is crying. The Chicago Cubs beat the Cleveland Indians as you might know and this is how Bill Murray reacted to it as you may not know.

Ann Taylor Cook – the baby in the trademark logo of the Gerber Products Company celebrated her 90th birthday. 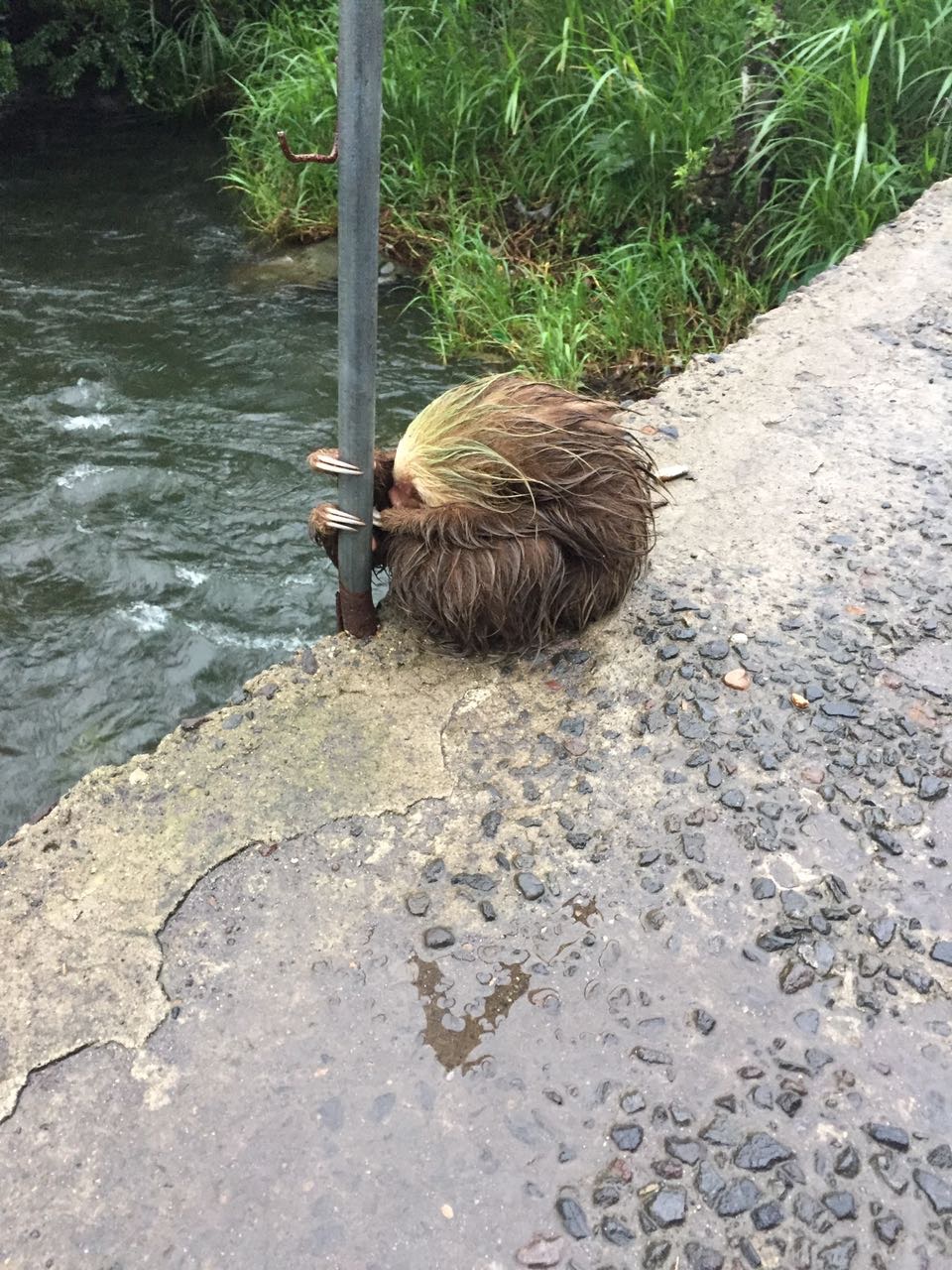 After Tropical Storm Otto hits Costa Rica, this sloth has been spotted while holding on for dear life. He was rescued by the team who took this photo.

Supermoon setting over Los Angeles. The moon won’t be that close to Earth until 2034. Oh no, you didn’t know? Then maybe you’ll read Celestial Events Of The Month article next time loser!

Moon Jellyfish under the Northern Lights. The picture was taken at the coast of Northern Norway, close to Tromsø.

Photographer captures a meteor while shooting lava streaming down the Kluchevskaya Volcano in Kamchatka, Russia.

University students found a clever way to criticize a broken tap at the university’s toilet.

Golden retriever wearing a lion mane, which makes him the perfect lion, and the cutest probably.

Koalas Are The Cutest, Even When They Are Fighting

22 GIFs That Will Give You Adrenaline Rush

Things You Can Do In North Jersey During Pandemic Summer