I don’t know about anyone else but music has played an integral part in every life-changing sad moment that I’ve had and even some happy ones. In fact, researchers have always examined the effects that music may have on our moods and some even believe that it could be therapeutic. For instance, a study published in the Journal Of Consumer Research found that individuals experiencing sadness tend to prefer sad music. It seems that sad music offers listeners some sort of comfort, almost like an empathetic friend. Similarly, cheerful music can affect your mood and give you a happier state of mind.

Even more interesting is the evidence that research had found to support the use of music as therapy for managing stress, strengthening memory, and reducing pain according to The American Music Therapy Association. Studies like these are just a small representative of the support that research has given to the impact of music on the brain. I have always been very aware of the influence that music has had on my different moods. So I decided to share 4 of my favorite movie soundtracks and how they specifically influenced my mood. 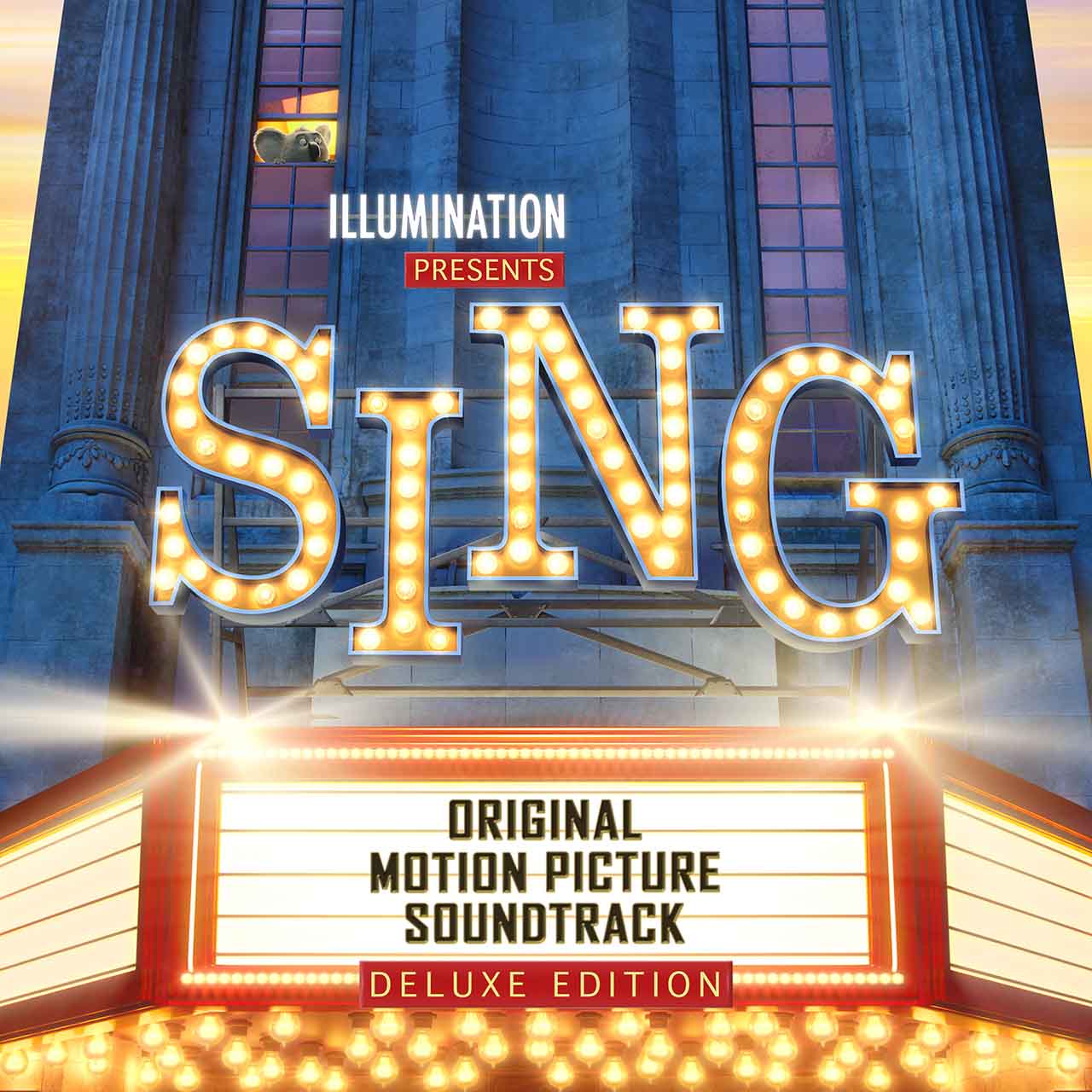 The movie behind this soundtrack is an animated children’s picture, but the message is an inspiring one. This inspirational message is reflected in the music through a mix of new music and some older classics like Frank SInatra’s My Way. This is one of my all-time favorite songs! It reminds me personally that as long as I am true to myself and follow my path, I won’t have any regrets. There are also some livelier songs on here too, like Shake It Off by Nick Kroll and Reese Witherspoon and I’m Still Standing by Taron Egerton. Both of these songs encourage me to forge ahead in life without worrying about what others think about me or how I choose to live my life. Overall, this movie and soundtrack are great mood boosters, the music is sure to get you out of any funk you may be in.

2. When I Want To Shake It On The Dance Floor 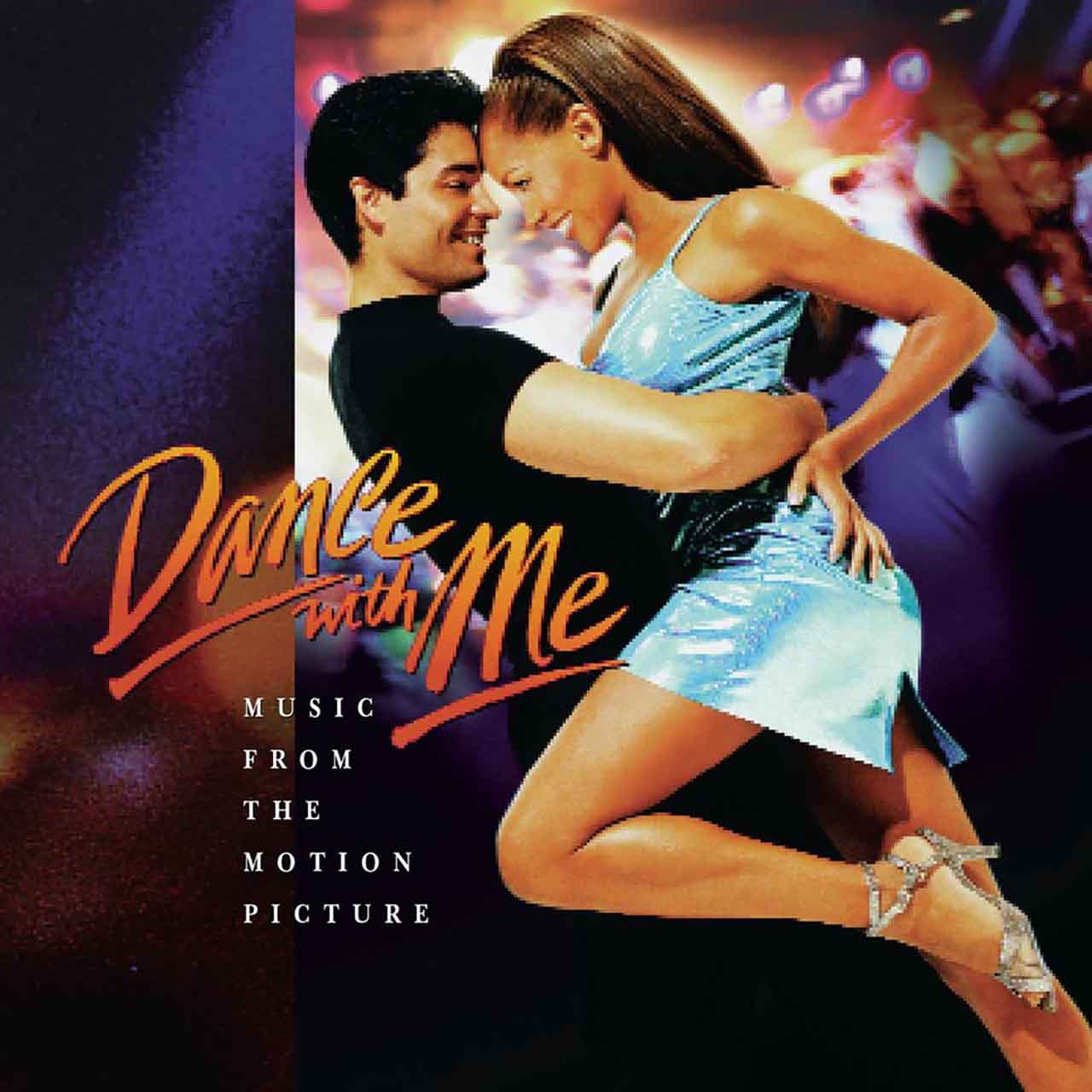 While the movie that spawned this soundtrack is about a budding romance between a competitive Latin dancer and a Cuban immigrant who is also a naturally gifted dancer, it is filled with some seriously hot Latin dance music. One thing that anyone close to me knows it that I LOVE to dance! Dance, like music, is another magnificent way to boost your mood. It allows you to forget about your troubles and let off some steam. You don’t have to be a great dancer either, just feel the music and do what you want! My all-time favorite songs on the Dance With Me soundtrack are Magalenha, Fiesta, Pa’Los Rumberos, and Echa Pa’Lante. When I hear any of these songs, it is mandatory that I get up and shake it like there is no tomorrow! 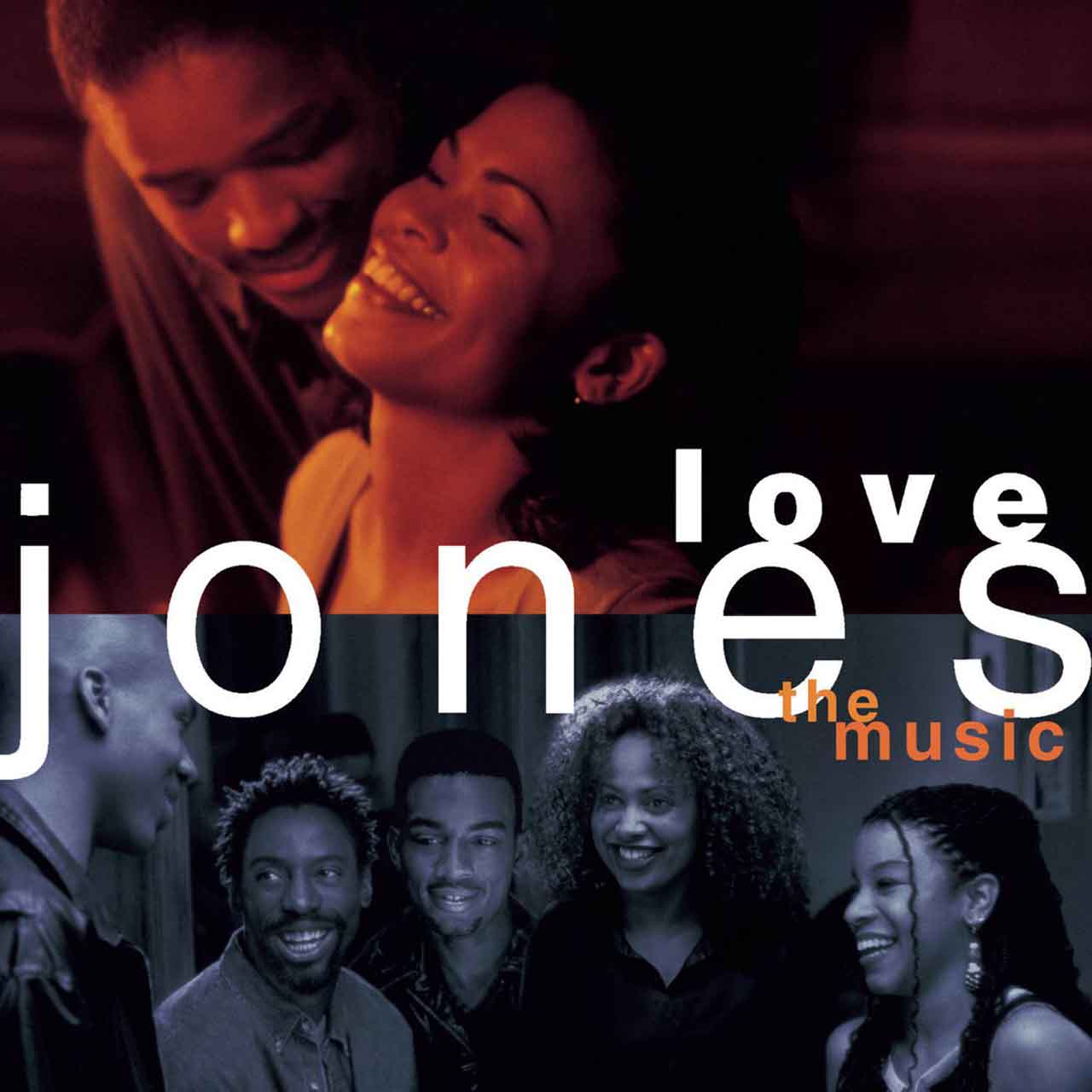 The Love Jones movie and soundtrack is considered to be iconic in regards to romance. The storyline follows the complicated connection between the main characters played by Nia Long (Nina Moseley) and Larenz Tate (Darius Lovehall). Nina and Darius know they like each other, but are trying to figure out if they love each other which is something that we can all relate to at some point in our lives. This soundtrack does a great job of representing the ups and downs of Nina and Darius’s relationship through not only music but poetry as well. For example, one of my favorites on this soundtrack is Darius’s poem to Nina, Brother to the Night (A Blues for Nina), where he basically tells her how much he wants her. The Sweetest Thing by Lauren Hill and Sumthin’ Sumthin’ by Maxwell additionally capture the way we feel when we’re in a new love situation. I love that this soundtrack beautifully reminds me of what it feels like to fall in love every time I listen to it. This album has and always will be relevant for me whether I’m happy or sad in love. 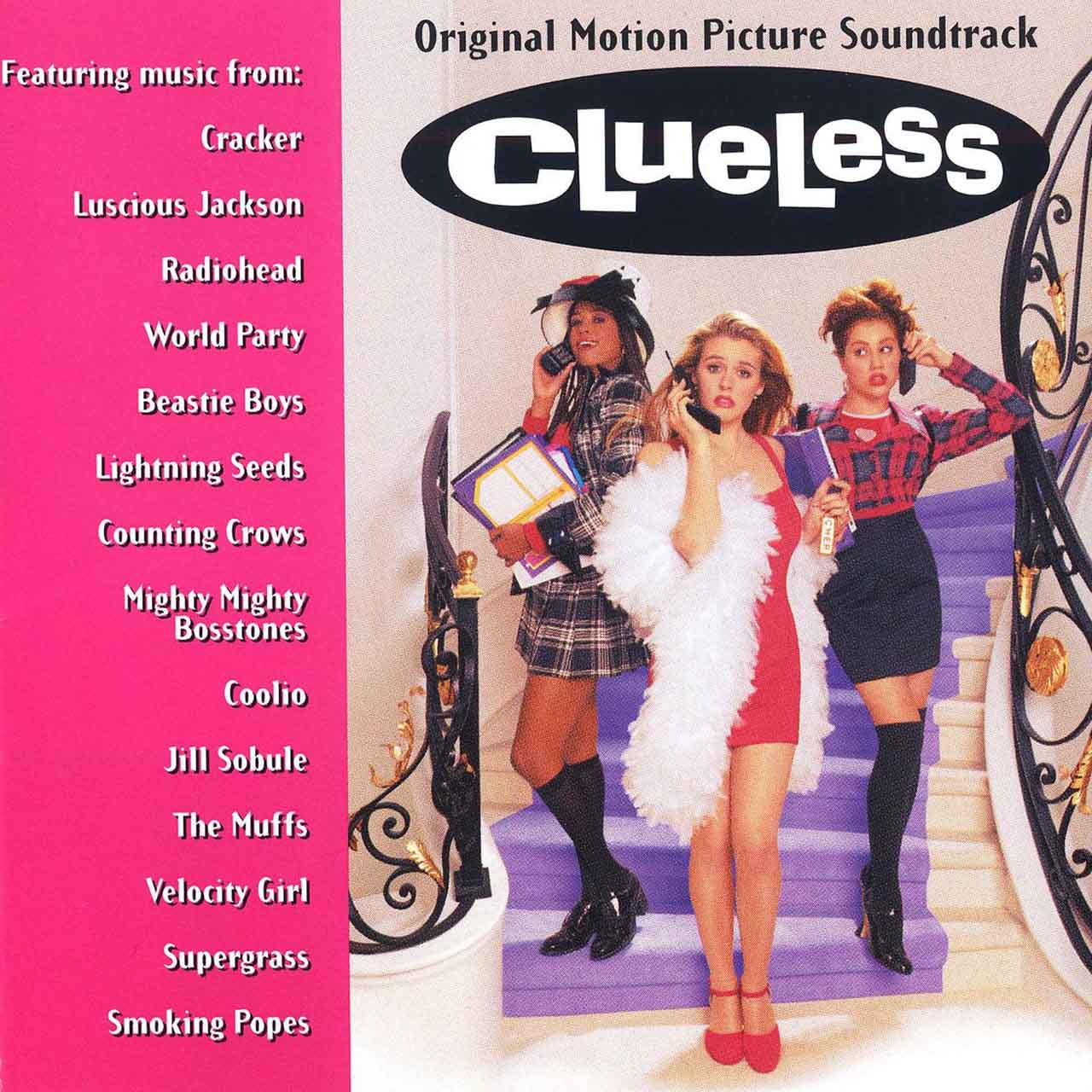 The movie clueless debuted in 1995. At that time I was a 13 year old middle schooler who loved getting dressed up and crushing on my crush. The main character Alicia Silverstone (Cher Horowitz) is a privileged high schooler growing up in Beverly Hills. Together with her group of friends she is having the time of her life shopping ad doing what most teenagers do – not having a care in the world. This movie and soundtrack make me feel eternally young, as it zaps me right back to the time of my life when everything was much simpler. The songs Alright by Supergrass, Rollin’ With My Homies by Coolio, and Supermodel by Jill Sobule all sum up that time of my life. Whenever I am in a reminiscent mood, I watch Clueless and the music instantly transports me back to my adolescence.

**All of these soundtracks can be purchased on Amazon.

What Do You Think?
Tags: MUSIC, SHOPPING

Lush Fresh Handmade Cosmetics – How Lush Are They?

Impulse Buying: Should You Really Get That?

The Most Iconic Turkish Songs From ‘90s

10 Piece Of Classical Music You Need In Your Life

12 Of The Greatest Trance & Pop Songs Around The World