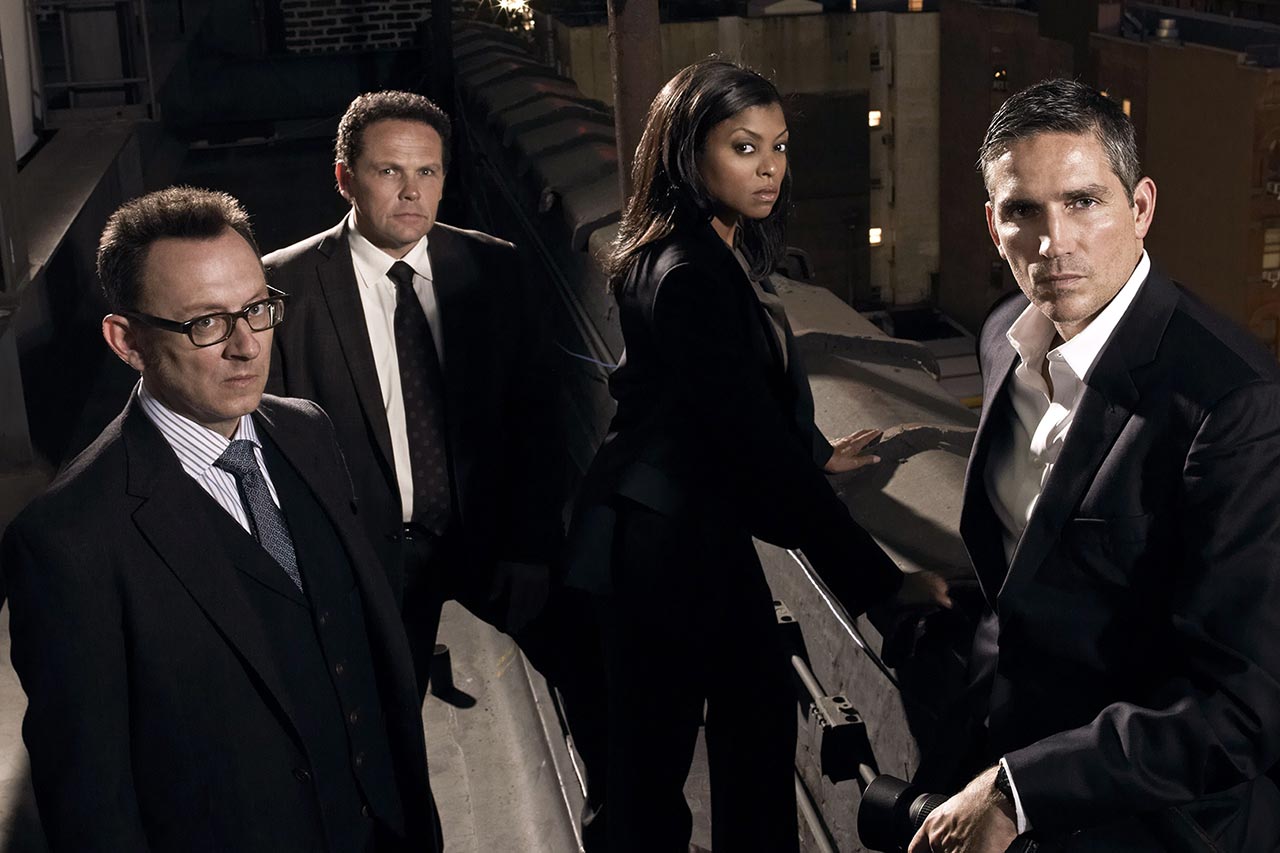 According to the World Health Organization, one in six deaths in the world is due to cancer. Therefore, although we are still very far away, researchers from all over the world are working to prevent and eradicate it.

Tools such as artificial intelligence (AI) can play a huge role in bringing you closer to these goals. For example, a study published in the journal Nature explains that, by analyzing X-ray images, artificial intelligence is already capable of making even better breast cancer diagnoses than human experts. Thanks to the work of computer engineers, a device (a mobile phone, a computer or a vacuum cleaner) can perceive its environment and perform tasks maximizing its probability of success. Another crystal clear current example is the autonomous cars that can wander around the roads without the need for a driver.

How Do Governments Use AI?

Governments have already started to use artificial intelligence as a tool to make better decisions. They do this for different purposes: prediction of diseases, anticipation of possible road congestion, identification of fraud, provision of social services, document processing, border control, etc. Let’s discuss some solid examples.

In the US city of San Jose, capital of Silicon Valley, the police are about to test OnSound Acoustic Gunshot Detection. The system is based on artificial intelligence and acoustic sensors. It allows to detect the location and direction of the shots produced by firearms with an accuracy up to 90%. The program is capable of locating the location of the shot on Google Maps and sending this information directly to the police. The main objective is to reduce violence. Allowing the police to act more quickly in a city where in the last 8 years there have been approximately 13,000 warnings of shots.

Covid-19 has promoted the creation of many tools that, although it may seem that they have nothing to do with the virus, help prevent its spread. For example, in the Canadian city of London, Ontario, Chronic Homelessness Artificial Intelligence (CHAI) software has begun to be used to predict when it’s citizens might be homeless in near future.

Homeless people are at increased risk of contracting the disease and spreading it to others. There are two main reasons: the weakening of your immune system and the lack of adequate health services. Using CHAI, the city government can make decisions to protect its citizens by offering them resources before it is too late.

Another solid example would be, The Government of Finland is testing what is considered the world’s most ambitious artificial intelligence-based public assistant, AuroraAI. The aim is to offer citizens personalized services and filter them according to the specific needs of each person at different times in their lives. The system aims to be fully completed in 2022. The project seeks to integrate public and business services into a single platform. For example, if AuroraAI detects that a citizen wants to change jobs, it would offer them possible jobs, both public and private, that could be adjusted to their profile.

On the other hand, applications based on artificial intelligence need to deal with highly sensitive personal information, and that is never without criticism.

For example, to avoid citizen complaints, Santa Cruz (California) was the first city to stop using the PredPol police control tool. The Human Rights association denounced that the data handled by this program is not objective data and is focused on the poorest neighborhoods, discriminating against African American and Hispanic communities.There are also complaints that accuse the authorities of using personal data of citizens in a tool of a private company without asking for any kind of consent.

PredPol is a software company whose main product, PredPol, was born from a research project developed by the Los Angeles Police Department and the University of California-Los Angeles. The company has developed an algorithm capable of predicting where and when some type of crime is most likely to occur. It also selects the profiles of the people who can correspond the most to a potential criminal. PredPol draws on a history of past crimes to create a predictive model using artificial intelligence.

How To Move Into The Future

The use of artificial intelligence by government authorities is still at a very early stage. There are still many roads to discover and many challenges to solve.

Initiatives such as the AI Policy Forum, promoted by MIT, are necessary. Its objective is to provide the appropriate tools with which governments and companies can implement artificial intelligence solutions taking into account ethical and social aspects such as privacy, transparency or neutrality.

We will soon see many more examples of how artificial intelligence is used successfully to make decisions that improve citizens’ quality of life, save lives, and ultimately make this world a better place to live.

What Do You Think?
Tags: PROGRAMMING, SMART LIVING, TECH

5 Body Language Mistakes You Should Avoid At Work

Getting Up Early: The Best Time To Set Your Alarm Clock

How DNA Holds The Key To Unlocking Advanced Data Storage?

Learning To Switch Off: 10 Tips To Clear Your Mind After Work