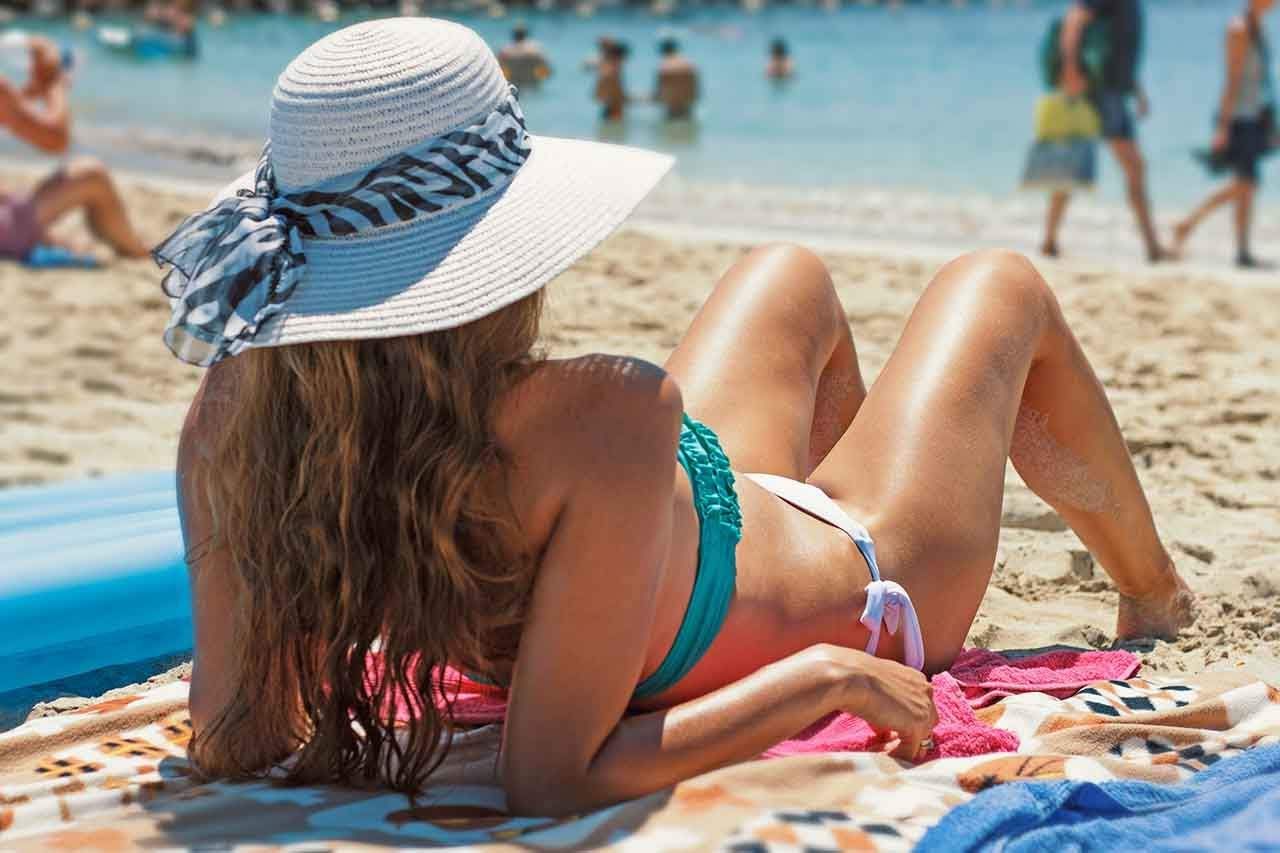 International travel is at an all-time high, with more than one billion people venturing outside their home country every year. It should come as no surprise that world-class cities like Paris, London and New York are all popular destinations but none of them actually occupy the top spot.

More than 85 percent of Bangkok’s international visitors were there for travel or leisure, as opposed to business. This is relatively unusual for Asian cities. Shanghai, for example, sees fewer than half of all foreign visitors there for leisure.

During the 1980’s and 1990’s, Bangkok became a hub for business travel, as many multinational corporations established headquarters there. Although the city has been a popular vacation stop for decades, the Tourism Authority of Thailand embarked on an ambitious campaign in 2015 to increase tourism even more. Although it’s still in its early stages, the so-called “Discover Thainess” campaign is expected to increase visitors to the country’s largest region by nearly 30 million.

So what’s so special about Bangkok? Well, the Thai capital is home to countless historical monuments, including royal palaces, Buddhist temples and Hindu shrines. But studies show that most visitors seek out Bangkok because of its diverse and inexpensive shopping. In 2013, the city’s enormous luxury shopping mall, the Siam Paragon was the most Instagrammed location on earth.

Bangkok also has a booming illicit sex industry. Although prostitution in Thailand is illegal, it is extremely visible, reportedly happening inside massage parlors, saunas and hotels. Sex tourism is so pervasive that it has earned Bangkok the unofficial nickname the “Sin City of Asia”.

But beyond what Bangkok has to offer, a number of other factors play into the city’s role as a destination. Bangkok is the gateway through which most foreign visitors enter Thailand, often on their way to the country’s picturesque beaches and lush mountains. The Thai capital is also a popular destination for China and Southeast Asia’s rapidly growing middle class – people who, a decade ago, likely didn’t have the money or time to travel. In fact, most visitor to Bangkok come from other parts of Thailand or from neighboring countries. This is all against the backdrop of Asia’s fast growing economy, which is fueling both business and leisure-related travel. Moreover, the region houses half of the top ten most visited cities on the index.

Bangkok isn’t the only Asian city that is rising in the ranks. Cities like Tokyo and Seoul are seeing a ten percent or more increase in visitors every year. Osaka, Japan is the fastest growing destination city in the world, seeing more than 13 percent more international travelers between 2015 and 2016. As global economic power continues to shift to Asia, we may soon see other cities in the region compete with Bangkok to be the world’s most sought-after tourist destinations.

12 Things You Didn’t Know Your Toothpaste Could Do

The 44 Best Photos From #YearInSpace

15 Photos That Will Spark Your Inner Hiker

Things You Can Do In North Jersey During Pandemic Summer

Celestial Events Of The Month: July 2016