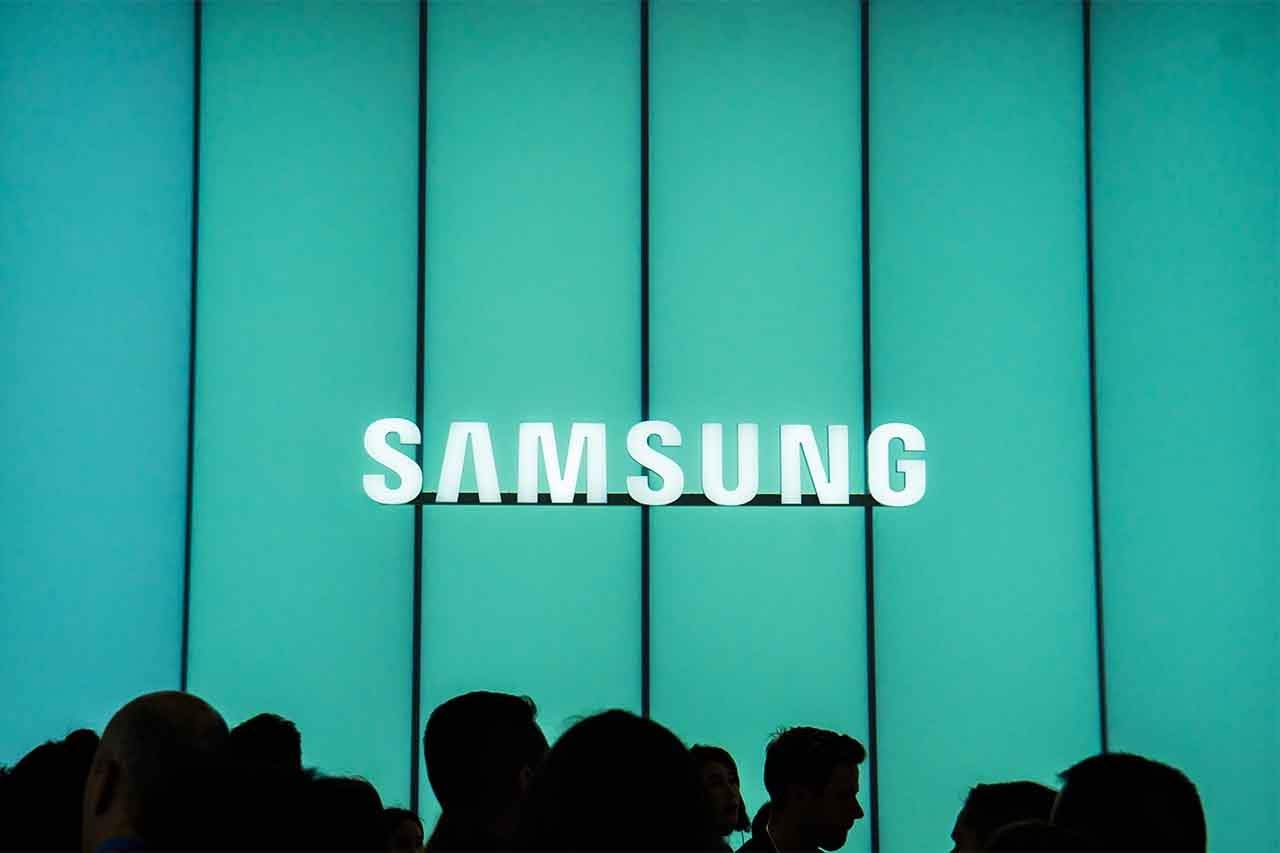 South Korean tech-giant Samsung has just announced plans for opening a factory worth $380M in the US. In the announcement by Samsung, it is reported that the factory will open in 2020 and be located in South Carolina to potentially employ nearly a thousand people in the area.

In the factory, mostly household appliances will be produced for the US market. As far as the selection of factory’s location is considered, South Carolina was declared to have been seen as a solid supply chain and distribution center by the company.

Having shared his thoughts, Samsung Electronics CEO B.K. Yoon underlined that the US market is “the fastest growing, most important market” for the company.