Google has just obtained a new patent for its future “Pixel” devices. This particular patent by Google is preparing to start a new era for the smart phone market! Many new changes are expected to create sensation. 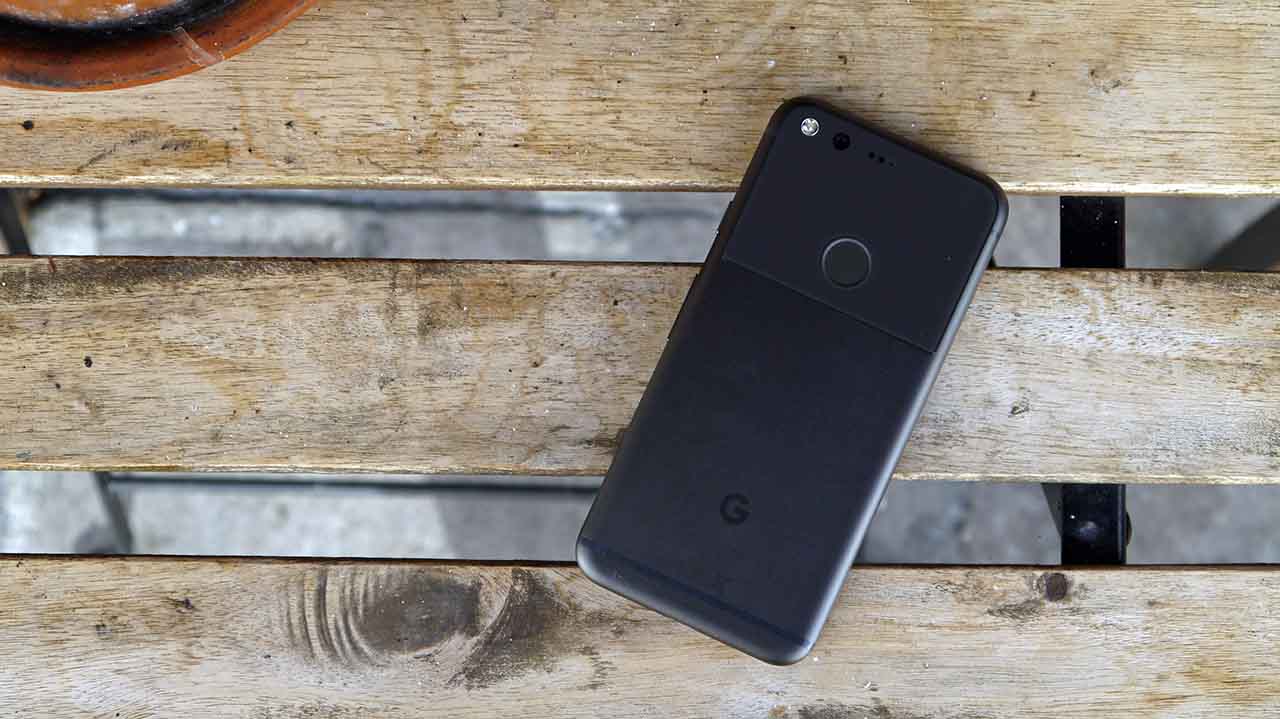 Pixel devices will have a touch-sensitive sensor which will perform certain operations with respect to the command received by touch. Considering to market the rights to use this technology, Google will headline a revolutionary improvement for smart phones. Not only will this sensor scan your fingerprint for security purposes, but also you’ll be able to run various apps and features simultaneously.

For instance, while listening to music, via interaction to the panel on the back of the phone, you can conveniently change the volume or you can zoom in and out on a web page. The panel has a “movement zone” where it contains hundreds of receptors to sense movements of fingertips. The panel identifies apps by the direction and rotation of moves. 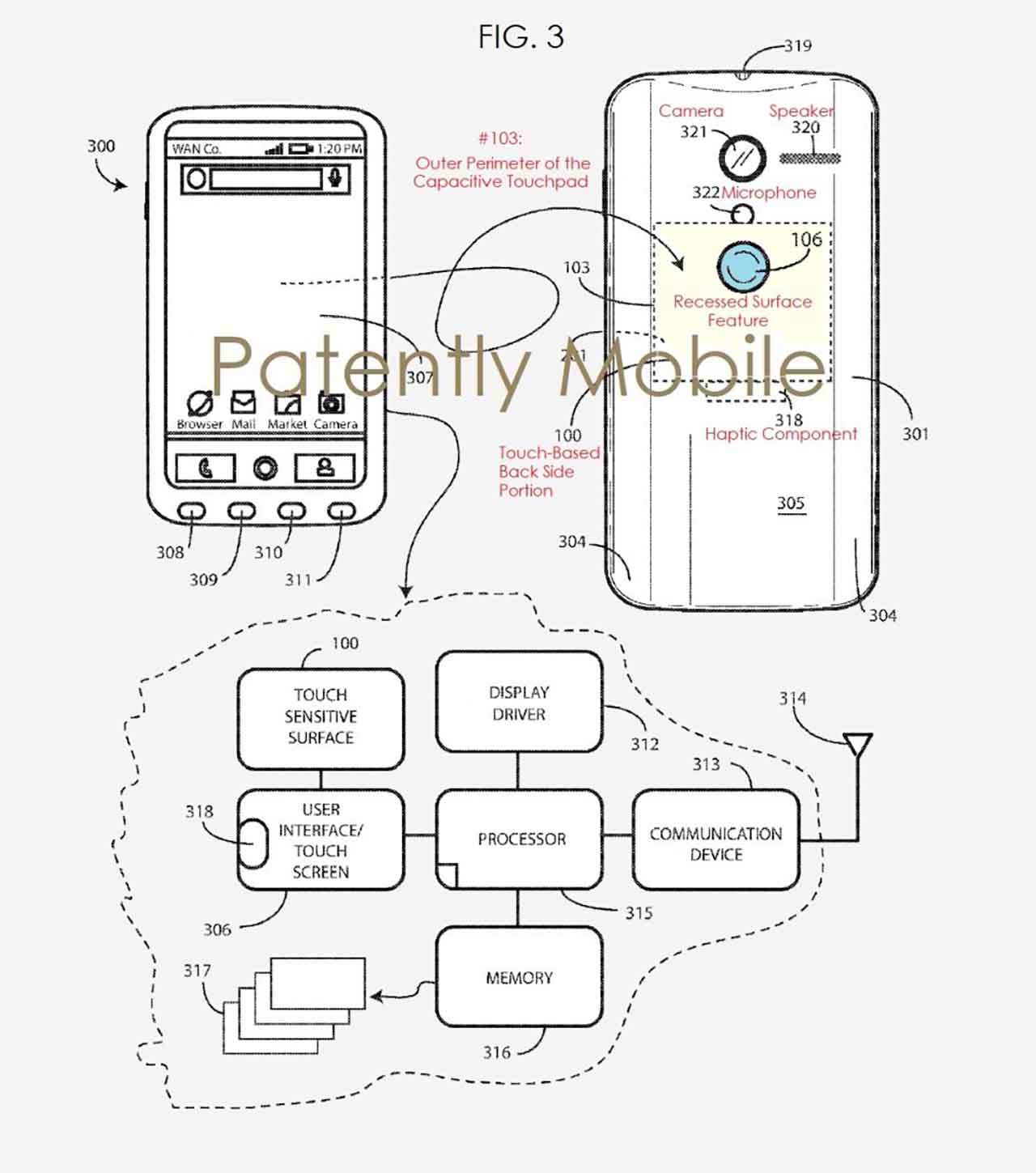 Assigning specific “signs” for certain moves can hold ordinary operations. To exemplify, you can open the camera if you draw a “C” and turn on and off Wi-Fi with another move!

Google’s application for the patent was about a year ago and is just approved by USPTO officially, last week. It still remains a question if Google is only going to use this technology in its Pixel devices or will sell it on the free market. Google is expected to answer such questions and share even more details in the near future.

Internet Traffic Will Be Tripled by 2021