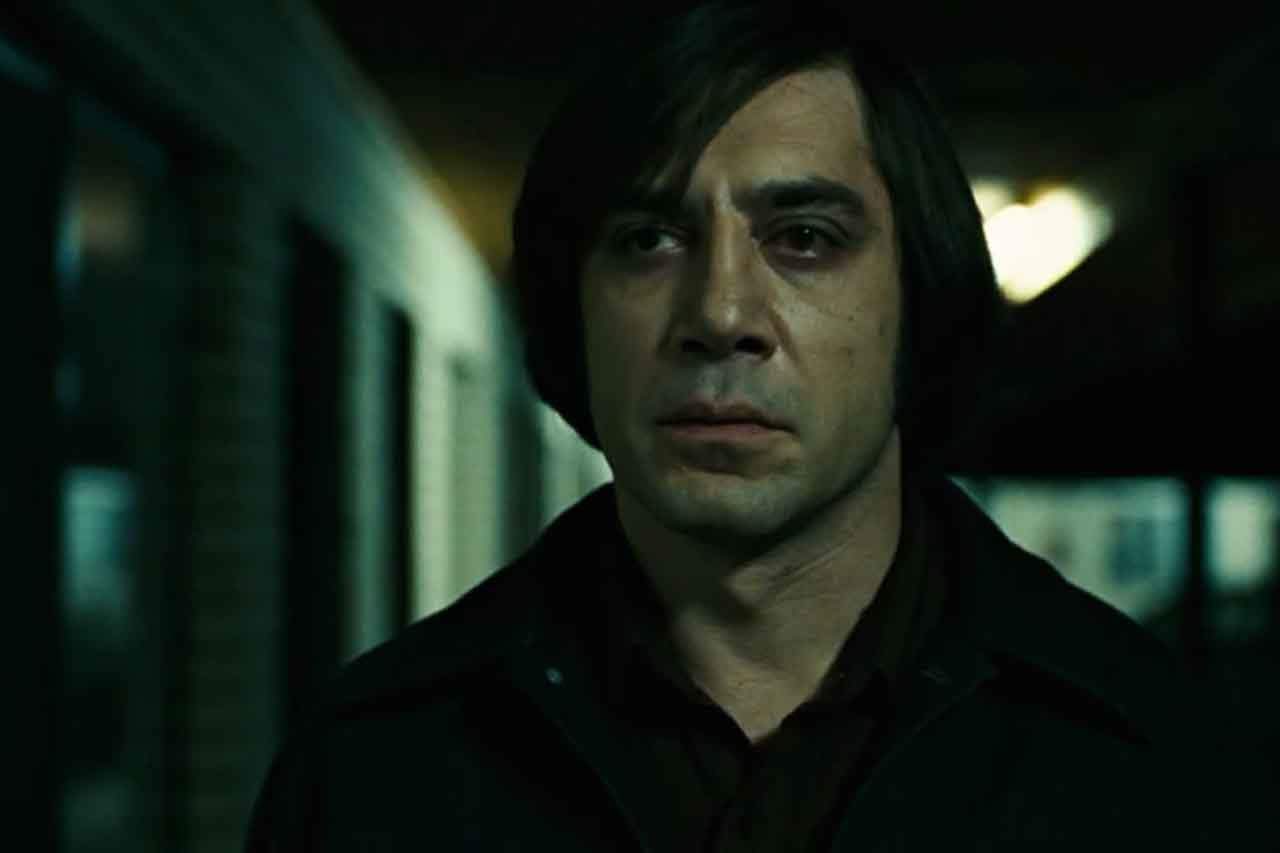 Violence and mayhem ensue after a hunter stumbles upon a drug deal gone wrong and more than two million dollars in cash near the Rio Grande.

Henry Hill and his friends work their way up through the mob hierarchy.

A sole survivor tells of the twisty events leading up to a horrific gun battle on a boat, which begin when five criminals meet at a seemingly random police lineup.

In 1980 Miami, a determined Cuban immigrant takes over a drug cartel while succumbing to greed.

A mentally unstable Vietnam War veteran works as a night-time taxi driver in New York City where the perceived decadence and sleaze feeds his urge for violent action, attempting to save a preadolescent prostitute in the process.

In future Britain, charismatic delinquent Alex DeLarge is jailed and volunteers for an experimental aversion therapy developed by the government in an effort to solve society’s crime problem – but not all goes according to plan.

Two boys growing up in a violent neighborhood of Rio de Janeiro take different paths: one becomes a photographer, the other a drug dealer.

An idealistic FBI agent is enlisted by a government task force to aid in the escalating war against drugs at the border area between the U.S. and Mexico.

Journalist Mikael Blomkvist is aided in his search for a woman who has been missing for forty years by Lisbeth Salander, a young computer hacker.

Mathilda, a 12-year-old girl, is reluctantly taken in by Léon, a professional assassin, after her family is murdered. Léon and Mathilda form an unusual relationship, as she becomes his protégée and learns the assassin’s trade.

After a simple jewelery heist goes terribly wrong, the surviving criminals begin to suspect that one of them is a police informant.

With a childhood tragedy that overshadowed their lives, three men are reunited by circumstance when one has a family tragedy.

As he plans his next job, a longtime thief tries to balance his feelings for a bank manager connected to one of his earlier heists, as well as the FBI agent looking to bring him and his crew down.

On his first day on the job as a Los Angeles narcotics officer, a rookie cop goes on a 24-hour training course with a rogue detective who isn’t what he appears.

Two detectives, a rookie and a veteran, hunt a serial killer who uses the seven deadly sins as his modus operandi.

The lives of two mob hit men, a boxer, a gangster’s wife, and a pair of diner bandits intertwine in four tales of violence and redemption.

An ex-prize fighter turned longshoreman struggles to stand up to his corrupt union bosses.

An undercover cop and a mole in the police attempt to identify each other while infiltrating an Irish gang in South Boston.

Two imprisoned men bond over a number of years, finding solace and eventual redemption through acts of common decency.

A former neo-nazi skinhead tries to prevent his younger brother from going down the same wrong path that he did.

With his wife’s disappearance having become the focus of an intense media circus, a man sees the spotlight turned on him when it’s suspected that he may not be innocent.

In Chicago in September 1936, a young con man seeking revenge for his murdered partner teams up with a master of the big con to win a fortune from a criminal banker.

“The Dude” Lebowski, mistaken for a millionaire Lebowski, seeks restitution for his ruined rug and enlists his bowling buddies to help get it.

A botched card game in London triggers four friends, thugs, weed-growers, hard gangsters, loan sharks and debt collectors to collide with each other in a series of unexpected events, all for the sake of weed, cash and two antique shotguns.

In 1970s America, a detective works to bring down the drug empire of Frank Lucas, a heroin kingpin from Manhattan, who is smuggling the drug into the country from the Far East.

A San Francisco cartoonist becomes an amateur detective obsessed with tracking down the Zodiac killer.

A man befriends a fellow criminal as the two of them begin serving their sentence on a dreadful prison island, which inspires the man to plot his escape.

In 1986, in the province of Gyunggi, in South Korea, a second young and beautiful woman is found dead, raped and tied and gagged with her underwear.

24 hours in the lives of three young men in the French suburbs the day after a violent riot.

Jerry Lundegaard’s inept crime falls apart due to his and his henchmen’s bungling and the persistent police work of the quite pregnant Marge Gunderson.

A group of professional bank robbers start to feel the heat from police when they unknowingly leave a clue at their latest heist.

The Bride wakens from a four-year coma. The child she carried in her womb is gone. Now she must wreak vengeance on the team of assassins who betrayed her – a team she was once part of.

As corruption grows in 1950s LA, three policemen – one strait-laced, one brutal, and one sleazy – investigate a series of murders with their own brand of justice.

After a thirteen-year imprisonment for the kidnap and murder of a six-year-old boy, Guem-Ja Lee seeks…

An FBI undercover agent infiltrates the mob and finds himself identifying more with the mafia life, at the expense of his regular one.

A man robs a bank to pay for his lover’s operation; it turns into a hostage situation and a media circus.

A cab driver finds himself the hostage of an engaging contract killer as he makes his rounds from hit to hit during one night in Los Angeles. He must find a way to save both himself and one last victim.

A true story about Frank Abagnale Jr., who, before his 19th birthday, successfully conned millions of dollars’ worth of checks as a Pan Am pilot, doctor, and legal prosecutor.

Two Western bank/train robbers flee to Bolivia when the law gets too close.

A young man who was sentenced to seven years in prison for robbing a post office ends up spending three decades in solitary confinement. During this time, his own personality is supplanted by his alter-ego, Charles Bronson.

In 2074, when the mob wants to get rid of someone, the target is sent into the past, where a hired gun awaits – someone like Joe – who one day learns the mob wants to ‘close the loop’ by sending back Joe’s future self for assassination.

A mysterious Hollywood stuntman and mechanic moonlights as a getaway driver and finds himself trouble when he helps out his neighbor.

Federal Agent Eliot Ness sets out to stop Al Capone; because of rampant corruption, he assembles a small, hand-picked team.

A small-time rancher agrees to hold a captured outlaw who’s awaiting a train to go to court in Yuma. A battle of wills ensues as the outlaw tries to psych out the rancher.

Bonds of loyalty are put to the test when a hitman’s son witnesses what his father does for a living.

Jean-Baptiste Grenouille, born with a superior olfactory sense, creates the world’s finest perfume. His work, however, takes a dark turn as he searches for the ultimate scent.

A former Prohibition-era Jewish gangster returns to the Lower East Side of Manhattan over thirty years later, where he once again must confront the ghosts and regrets of his old life.

Greed, deception, money, power, and murder occur between two mobster best friends and a trophy wife over a gambling empire.

Take A Look Inside The Batcave