People can’t wait to leave 2016 behind and start a new year but they haven’t seen anything yet. Some space geeks might know what I’m talking about but if you are not one of them, I was referring to Geminid meteor shower – one of the biggest reasons I want to live in Australia. The most spectacular meteor shower hits the earth every year but people in the Northern Hemisphere mostly miss it because of the clouds. I have no problem with snow and Christmas spirit but I would probably choose meteor shower between “snowy Christmas night” and “the best meteor shower of the year”.

On December 11, Mercury reaches greatest eastern elongation of 20.8 degrees from the Sun. That means you can get to watch Mercury after sunset instead of watching it just before sunrise. Even if observant eyes might catch and distinguish Mercury from other stars, most of the people see it as a brighter star.

Geminids is the king of the meteor showers. You might have seen Perseid meteor shower in August and think it is amazing but that only produces 60 meteors per hour. Geminid meteor shower, on the other hand, produces up to 120 multicolored meteors per hour at its peak. It not only produces two times more meteors than its closest competitor, but also produces colorful meteors and they look magical. Some of the meteor showers are caused by comets but Geminids is not one of them. It is produced by an asteroid called “3200 Phaethon” and runs annually from December 7 to 17 but this year, it peaks on the night of December 13 and 14.

Bad News: If there will be no clouds to block meteors, Full Moon will be there to ruin your view. So, you might not want to wait until December 13 to watch the shower since it will start on December 7.

During Full Moon, the Earth gets between the Moon and the Sun so half of the moon facing the earth will be fully illuminated. However, don’t expect to see the extraordinarily big moon because of Supermoon. The moon, actually, came closest to Earth on November 14 so it won’t look that big like it was last month. 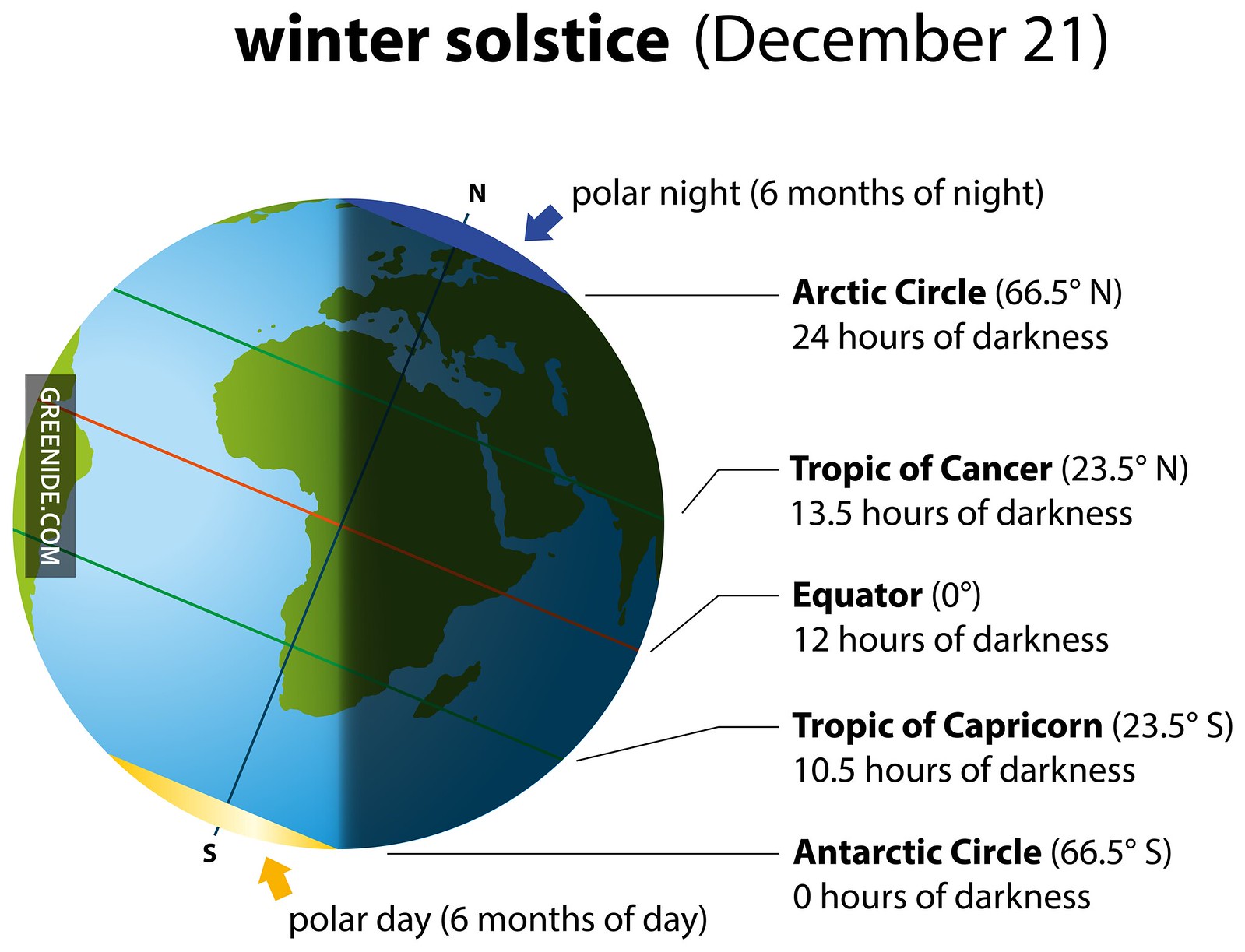 Christmas, snow, Santa… everything is great, I admit but the only thing that sucks about winter is short days. Coffee is not enough for me to wake up when I can’t get enough sunshine. I am glad it’s going to be over soon and days will start getting longer again.

The Ursids is a small meteor shower that produces only 5-10 meteors per hour. It annually runs from December 17 to 25 and this year, it peaks on December 21 and 22. If you don’t miss Geminds, there is nothing left to expect from 2016 but if you miss it, you can try observing Ursid meteor shower.

24 Photos That Summarize This Time Of The Year

The Month In Pictures: October 2016