New Zealand is one of the most beautiful and untamed countries in the world. It’s a popular country for those who seek a little peace and quiet. The upcoming posts will be part of the “Escape with me” series. New Zealand is split into 2 islands; North and South Island. This first post is the North Island edition. 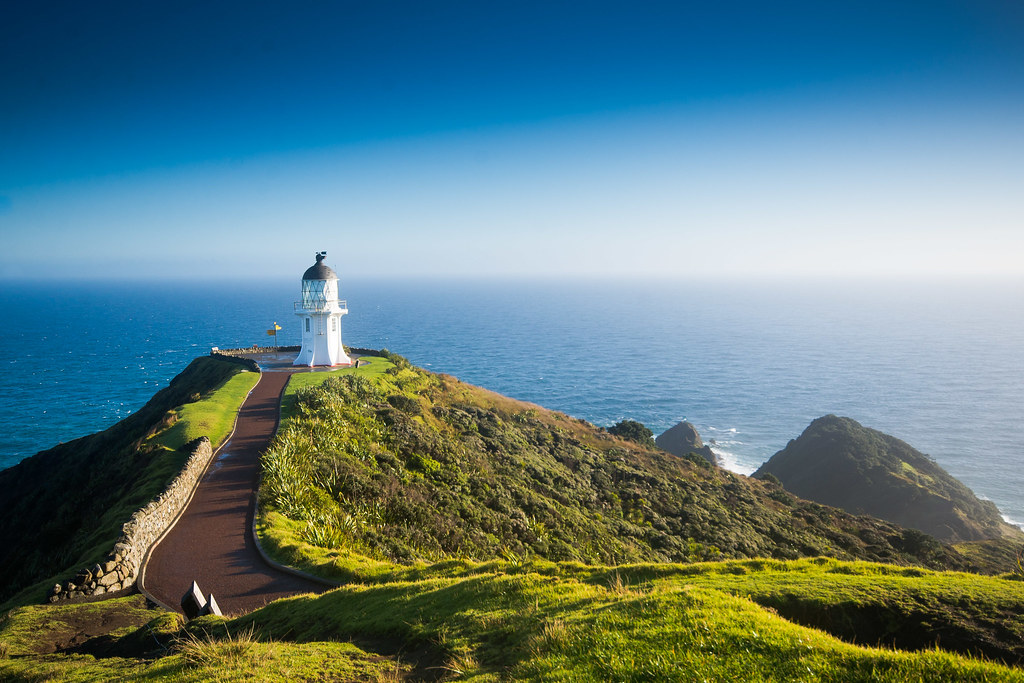 Cape Reinga isn’t exactly a city but it the tip of the North Island. But along the way, there are little cities that you pass in order to get to Cape Reinga like Kaitaia, Keri Keri and Paihia. The most popular spots that most tourists visit are the 90-mile beach and the Sand dunes where you can go sand Boarding (yes, it is true take, it from me). Cape Reinga is a sacred place for the Maori’s as they say that their beloved would go before finally departing the earth. 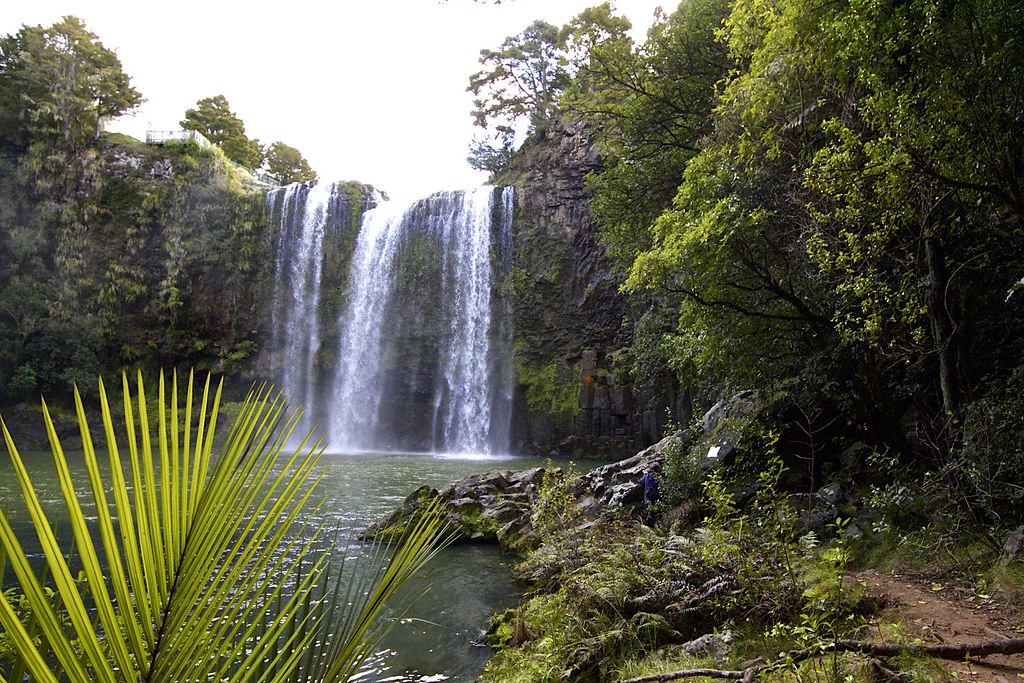 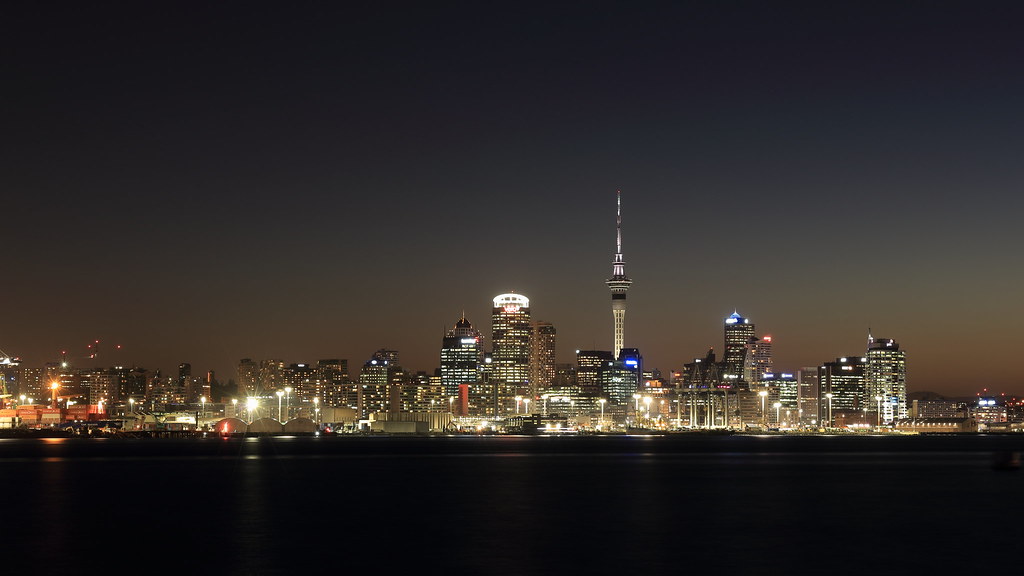 Auckland is called the City of Sails or Tamaki Makaurau. Auckland is one of the biggest cities in New Zealand and is the largest and most populous urban area in the country. Probably one of the most popular tourist attraction in Auckland is the Sky Tower. Here is a list of attractions that Auckland has to offer:

Sky Tower: Tallest free-standing structure in the Southern Hemisphere. Its 328 m tall and has the most amazing views of the city.

Auckland Civic Theatre: This is an internationally significant heritage theater built in 1929. If you have watched the recent King Kong movie, you may notice that the theater they decided to show King Kong is the Civic Theatre.

Auckland War Memorial Museum: A large multi-exhibition museum in the Auckland Domain, known for its neo-classicist style built in 1929.

Eden Park: It’s the city’s primary stadium and is the frequent home of the All Blacks rugby union and Black Caps cricket matches. This was the location of the 2011 Rugby World Cup.

Queen Street: The main street of the city, running from Karangahape Road down to the Harbour. Along the street has shops like Prada, Louis Vuitton, Gucci just to name a few.

The 25 Most Impressive Underwater Photos Of 2020

15 Photos That Will Spark Your Inner Hiker