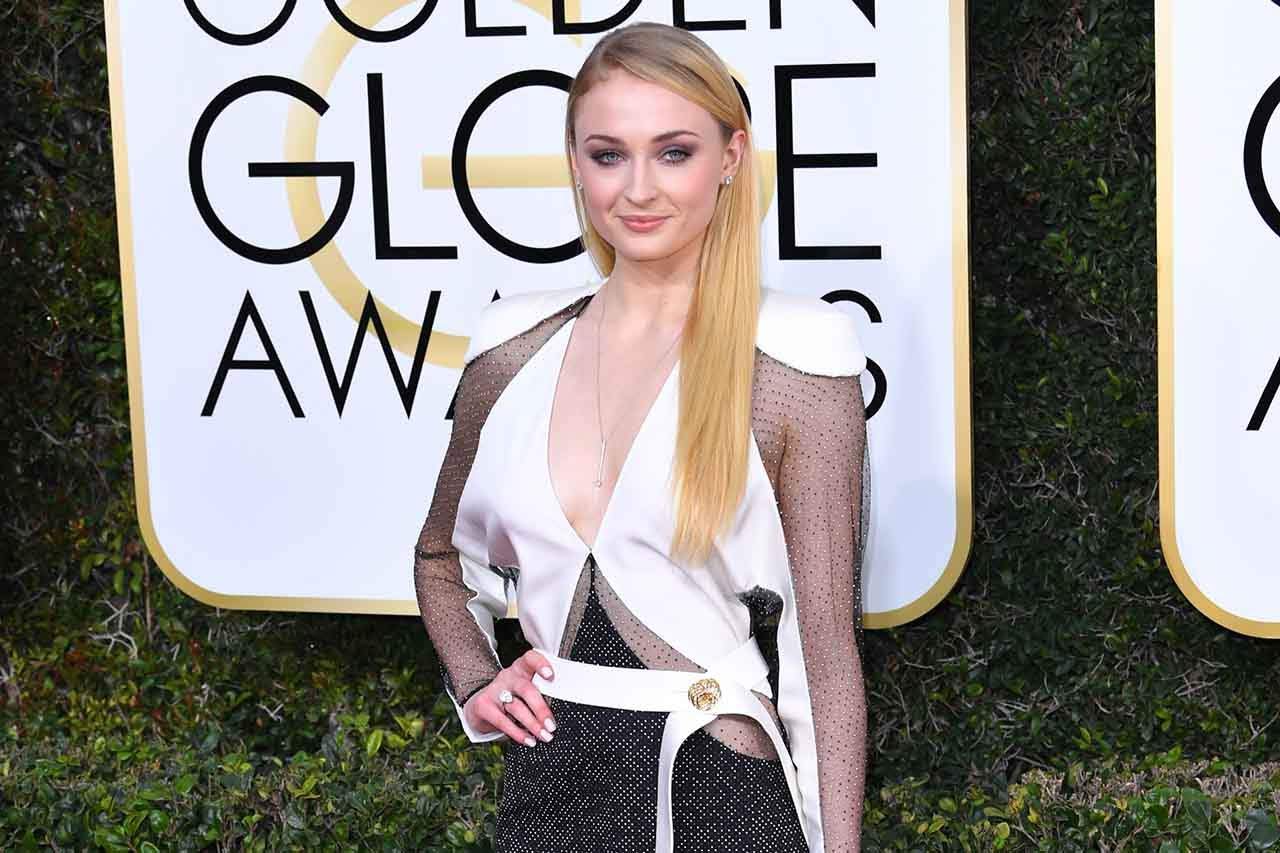 The backlash that came from last year’s Oscars lacking diversity led many to boycotting the Academy awards and sparked the conversation of #OscarsSoWhite. It seems that Hollywood is listening because 74th annual Golden Globe Awards ceremony was filled with celebrating people of color and diversity.

One of the first awards of the night made history, giving its win to Tracee Ellis Ross who won best actress in a comedy/musical television series for her role in Black-ish. She became the first black woman to win in that category since Debbie Allen won for “Fame” in 1983. Filled with excitement and emotion, Tracee accepted her speech on behalf of women of color in the industry saying, “This is for all of the women, women of color and colorful people whose stories, ideas, thoughts are not always considered worthy, valid and important… But I want you to know I see you. We see you.”

Shortly after the bombshell 44 year-old-left the stage, Donald Glover took home a win for Atlanta being the best TV series in the comedy category. Glover was shocked when he took the stage but left us with perhaps the best gem of the night, shouting out being thankful for “black folk” and Migo’s Bad & Bougie. Glover also took home the award for best actor in the TV comedy series for Atlanta.

What Do You Think?
Tags: CELEB, MOVIES & TV, PICTURE, STYLE

25 Times Cosplayers Proved How Creative They Can Be

The Subculture Palette by ABH – Why All The Controversy?

7 Things You Need To Bring To Burning Man

Badges You Can Use To Get Annoying People To Shut Up