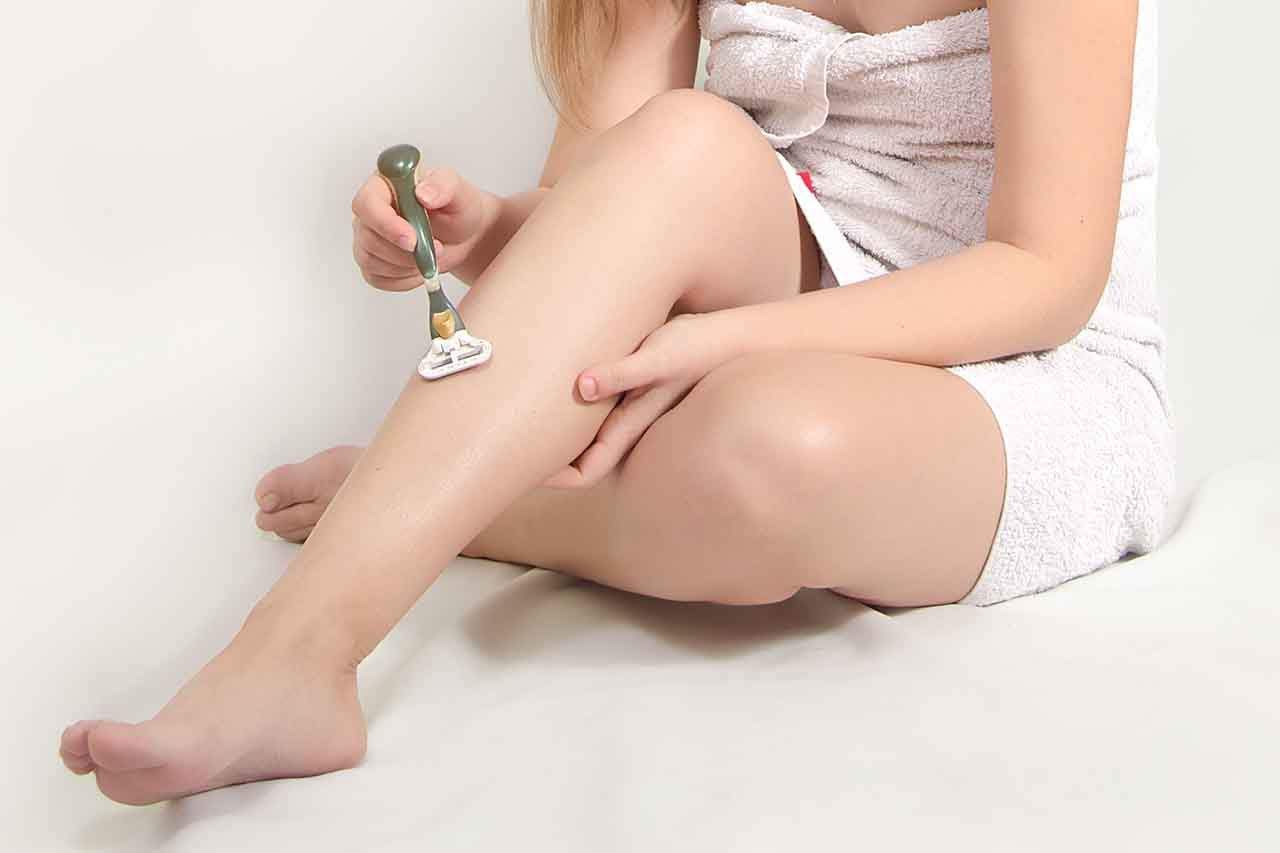 Ever since I have grown hair in areas I don’t want I have shaved them off. However, now that I’m older I’ve decided that I want to venture out and try different methods of hair removal.

I’ve always heard about waxing but never tried it for myself so I want to find the best wax on the market and have a go. Another method of hair removal, which I’d never heard of before recently, is burning.

From conducting research, I found that burning is a method where a flame is run across the unwanted hair. As soon as I read that I decided that that was enough research. Sounds way too dangerous for my liking. I wouldn’t use this method on the hair on my head let alone anywhere else. Research shows that it is advised that the method isn’t used on hair on the face, head, legs or bikini area.

Waxing has always been a popular form of hair removal but the thought had always sounded too painful for me. I’ve always heard about waxing strips which can be purchased from beauty shops and even your local supermarket. I guess it is a quick and simple way of removing any unwanted hair on your body. However, recently all over social media, I have seen videos of a dark turquoise gel being placed over areas of someone’s body. After a few seconds, the gel is ripped off leaving the skin hair free. I think I would be up for removing hair this way rather than using waxing strips because it looks a lot quicker meaning you would be over and done with the pain more quickly. Also, watching the process is very therapeutic which some may say is weird to think.

Shaving has always been my go-to method as my house is always filled with razors and shaving gel meaning that it doesn’t cost any money most of the time. Also, majority of the time the shaving process is pain-free, as long as I don’t cut myself and moisturize properly afterwards.

I’m not really fussed as to which shaving gel or razor brand I use. As long as it’s going to remove my hair then I’ll use it. However, moisturizer is important because you want to ensure that your skin isn’t damaged from the blades and you don’t want anything clogging up your pores.

I use the Nivea Men, Post Shave Balm as it works wonders with moisturizing my skin and you get a lot of product in the bottle for a cheap price of £5.35 for 100ml of product at Boots.

After comparing the three methods I have decided that I will still stick to shaving as I don’t mind that it doesn’t last as long as waxing because I’d rather have to shave every day than going through the pain of waxing. Also, I’m used to having irritated skin from shaving so that doesn’t bother me anymore but since I’ve been using the Post Shave Balm, the irritation has been reduced.

What Do You Think?
Tags: BEAUTY, GUEST POST, SKIN

My Autumn Beauty Day: Catching Up With Favourite Brands [Part 1]

6 Common Mistakes That Ruin Your Skin

7 Foolproof Ways To Gain Self Confidence On Your Own

How Effective Is The Blackhead Suction Remover [Review]

Why Food Blogs Are So Darn Successful?