CES, also known as Consumer Electronic Show is an enormous conference that gathers together manufacturers, retailers, industry analysts and press to show off gadgets coming to stores in the near future and technology is being developed by some of the world’s biggest tech companies. In 2016, it covered 2.47 million square feet in various convention halls and hotels in Las Vegas, Nevada. More than 170,000 people attended and more than 3,600 companies had exhibits, showing off their products.

It’s huge but it didn’t start out that way. Before CES, there was the Chicago Music Show, which had become a place to see new technology and products. It made sense to spin off the tech stuff to a new conference dedicated for that purpose. The first CES was held in New York City in 1967. There were only 14 exhibitors and only 100,000 square feet of exhibit space. But, it was a success and the show grew, year over year. It got so big that for almost two decades, there were two CES shows per year: one in the winter and one in the summer. Las Vegas hosted the winter event and Chicago the summer. Eventually, the summer show outlived its usefulness and now only the winter event remains. Lots of famous devices made their debut at CES: the VCR, the CD player, the DVD, the Xbox and Blu-Ray have all gotten the red carpet treatment over the years. It’s also where we saw HD DVD fade into the void – Rest in peace HD DVD. 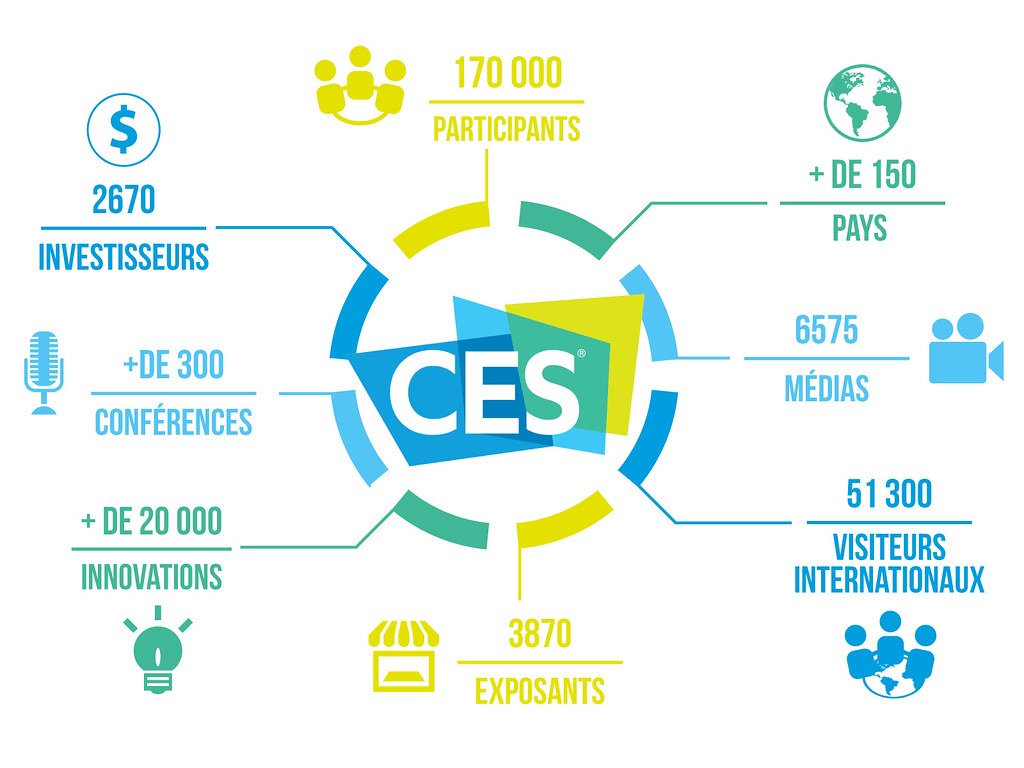 At CES you’ll still find traditional electronics like radios and televisions – yes, I just called televisions as traditional electronics. What a year to be alive. However, other exhibitors include car manufacturers like Ford and Toyota, which goes a bit beyond electronics. And then there are companies that develop wireless transmission technologies like Zigbees or the additive manufacturing 3D printer companies. The world has grown too large for a word as small as electronics.

Internet Traffic Will Be Tripled by 2021

This Tool Allows You To Customize Your Browser’s New Tab