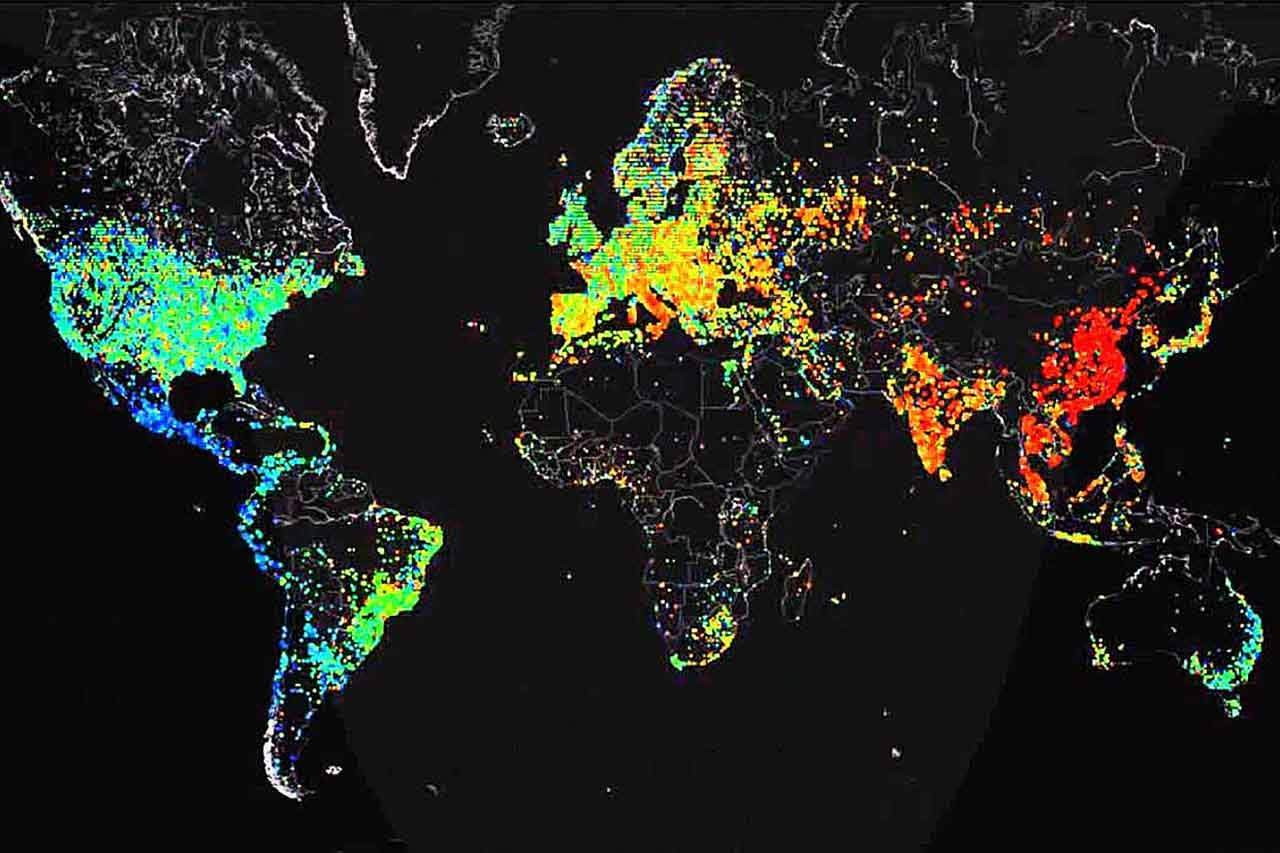 In the report, it is also stated that the approximate internet usage per person is 12.9 GB, whereas CISCO predicts this record to be 35.5 GB in 2021 by reaching its 2.7 multiplier.

Connection speed, which was approximately 27.5 Mbps last year, is also expected to rise up to 53 Mbps, in addition to the claim that total number of people who are connected to the internet will increase to 58% from 44% in 2021.

Mobile data usage is also expected to increase by 7 times of now between 2016 and 2021. Mobile data usage was reported to be 9.8% globally with respect to world population last year, by 2021, is rumored to be 20.5% levels.

Finally, it is also reported that 67% of world-wide internet traffic consists of video views. The prediction about this ratio is estimated to be near 80% by 2021.

What Do You Think?
Tags: TECH, WEB

How To Add Favicon To Your Blog The Right Way