When it was found in 2006, it took 3 years to get to one billion tweets. However, today over 6,000 tweets are being sent every second.

Even though Twitter is not utilized by 90 percent of the world’s population, it certainly has shrunk the world living in that ten percent and made a serious conversation of how information can spread like wildfire. 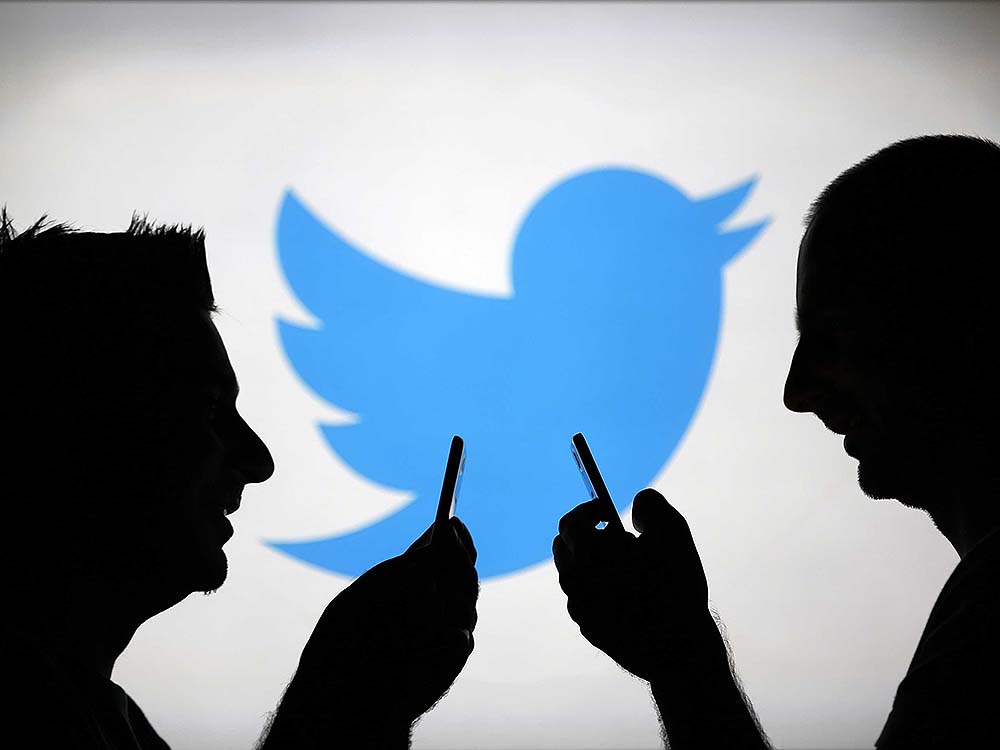 140 characters can say a lot; it could start a revolution or slice a billion dollars off the stock market.

A financial incident proved the significance of Twitter when it caused a major drop in the world market. Someone hacked into the “Associated Press” Twitter account and posted about the White House blowing up and injuring the president, which resulted in the wiping out of more than 130 billion dollars and shareholder value in a matter of minutes.

During the living crisis in 2011, Twitter was first used to assimilate and planned protest against Gaddafi and then later the rebel forces spawned from these protests, use Twitter to supply intelligence to NATO thousands of miles away. This played an integral role in coordinating NATO airstrikes and ultimately finding and defeating Gaddafi.

Twitter started back in 2006 by four Internet entrepreneurs. One of those entrepreneurs was Jack Dorsey, an NYU dropout who was later let go for leaving work early for yoga and fashion design classes. That’s okay because Jack is responsible for leading two of the biggest Silicon Valley success stories, the other being “Square”, which is valued at around 1.2 billion dollars. Twitter is, on the other hand, worth 11 billion dollars, which is just a billion more than Donald Trump says he is.

If only Bradley’s arm was longer. Best photo ever. #oscars pic.twitter.com/C9U5NOtGap

When visiting Brazil, the Pope offered a speedier passage through purgatory if you gave him a follow expediting your way into heaven but the follow does not, I repeat, does not guarantee passage into heaven.

There are 313 million active users per month, almost the same as the United States population. It hosts an average of 500 million tweets a day – 347,000 tweets are sent every minute, 80 percent of which are sent from mobile phones. In fact, every day people of the world write so many words on Twitter that if all those posts were put together, that would make for a 10 million-page book.

If you wanted to read all the tweets made on a particular day, it would take you 31 years to do so. You would also need to speak the 40 languages Twitter supports. Although a regular individual would probably never be motivated to do try that but CIA sure is.

The Central Intelligence Agency has picked up on the value of Twitter and monitors it closely, going through up to 5 million tweets a day. The CIA has an entire team with hundreds of hard-working staff members who do speak all the 40 available languages, who analyze tweets in order to report on what is referred to as the general mood of a particular region of the world.

Twitter is apparently so important that even the President himself gets briefed on the results of this analysis almost daily. The CIA isn’t the only institution interested in Twitter. The Library of Congress assembles all the tweets creating a twitter archive. The goal of the library is to collect the story of America and they believe that the millions of tweets sent by Americans each day create the story of America and make for valuable research material.

The USA is not the only country that takes Twitter seriously. Sweden has an official Twitter account which they decided should reflect the actual mood of the country. They hope to achieve this by giving the citizens their voice every week one random Swede is chosen and given access to the Twitter account. This person is allowed to post on behalf of the entire country. 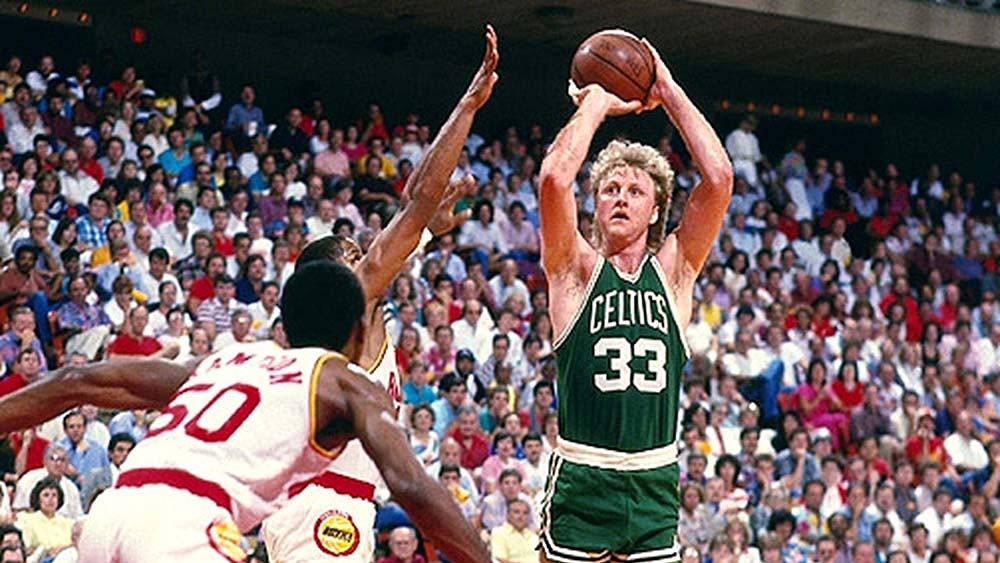 The little blue bird which serves as Twitter’s mascot has a name and it’s Larry. Larry’s been named after NBA player “Larry Bird” who played for the home state team of one of Twitter’s founders. Because of the widespread use of Twitter, Larry has become an iconic image worldwide. 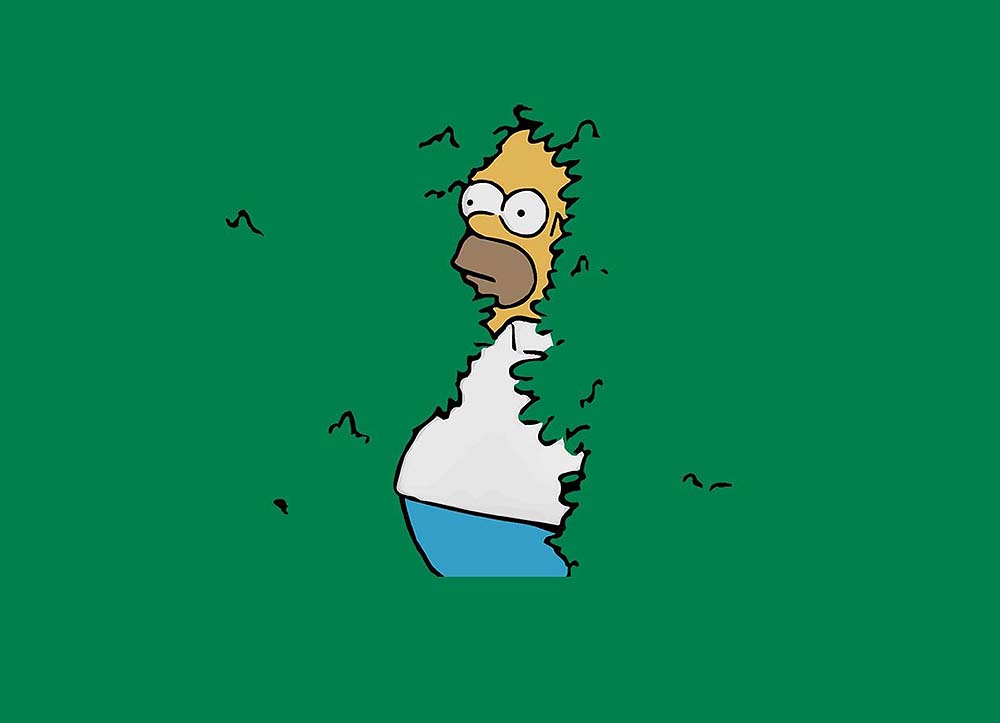 Twitter has 974 million registered users but 44 percent of them never posted a single tweet. This reveals that some people prefer to keep silent and keep an eye on what’s going on instead of actually voicing their own opinions. These people are not addicted to posting, they are addicted to following. With this fact in mind, it’s safe to say that the founders of Twitter weren’t that much off track with their first idea for naming the social media network. The initial idea was to call the site “Friend Stalker”, which would have been pretty appropriate.

Some people are, of course, more interesting to stalk than others. A prime example are celebrities. Celebrity profiles hold of the 10 top Twitter accounts by number of followers, with Katy Perry sitting at the top with a whopping 95 million followers.

Justin Bieber is also one of the most followed people online, having more followers on Twitter than Germany has citizens, or at least that’s what his PRs want you to think. Sadly for Bieber, some people found his Twitter Fame a bit suspicious and did some digging. As it turns out, only 26 million of Bieber’s followers are linked to genuine accounts. Others being fake as a part of a “marketing” scheme – still an impressive number nonetheless.

With all this in mind, it’s no big surprise to find out that Twitter has become a proper addiction. What is a surprise is how serious this addiction gets. Recent research in Germany revealed that an average user has a far greater problem with fighting the urge to tweet than fighting the urge to have sex or go shopping. Twitter addiction is a real thing and psychologists include that it’s even stronger and more dangerous than cigarette and alcohol addictions.

What Do You Think?
Tags: MOBILE, PICTURE, SOCIAL MEDIA, TECH

The 44 Best Photos From #YearInSpace