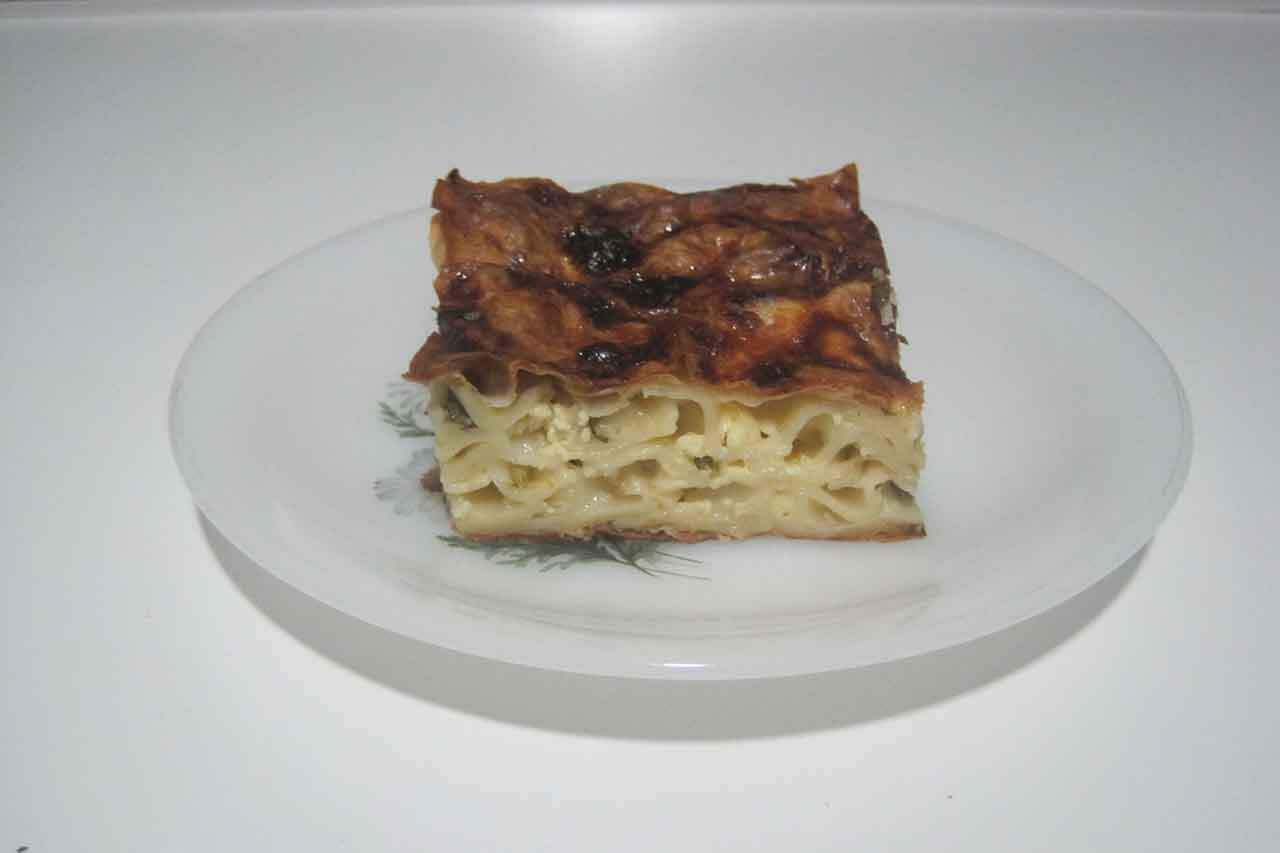 Cook macaroni in water until macaroni gets soft, but it must be softer than usual. Don’t forget to add some salt into water.

Add milk, oil and eggs into a pot and start whisking them until milk begin to bubble. After whisking them completely, put half of that mixture into macaroni. So we have two different mixture in final; macaroni mixture and milk mixture with eggs.

What Do You Think?
Tags: FOOD

Chicken Soup With Carrots And Potatoes

What Exactly Does Your Body Want During Winter?

35 High-Satiety Foods You Should Be Eating In Every Meal