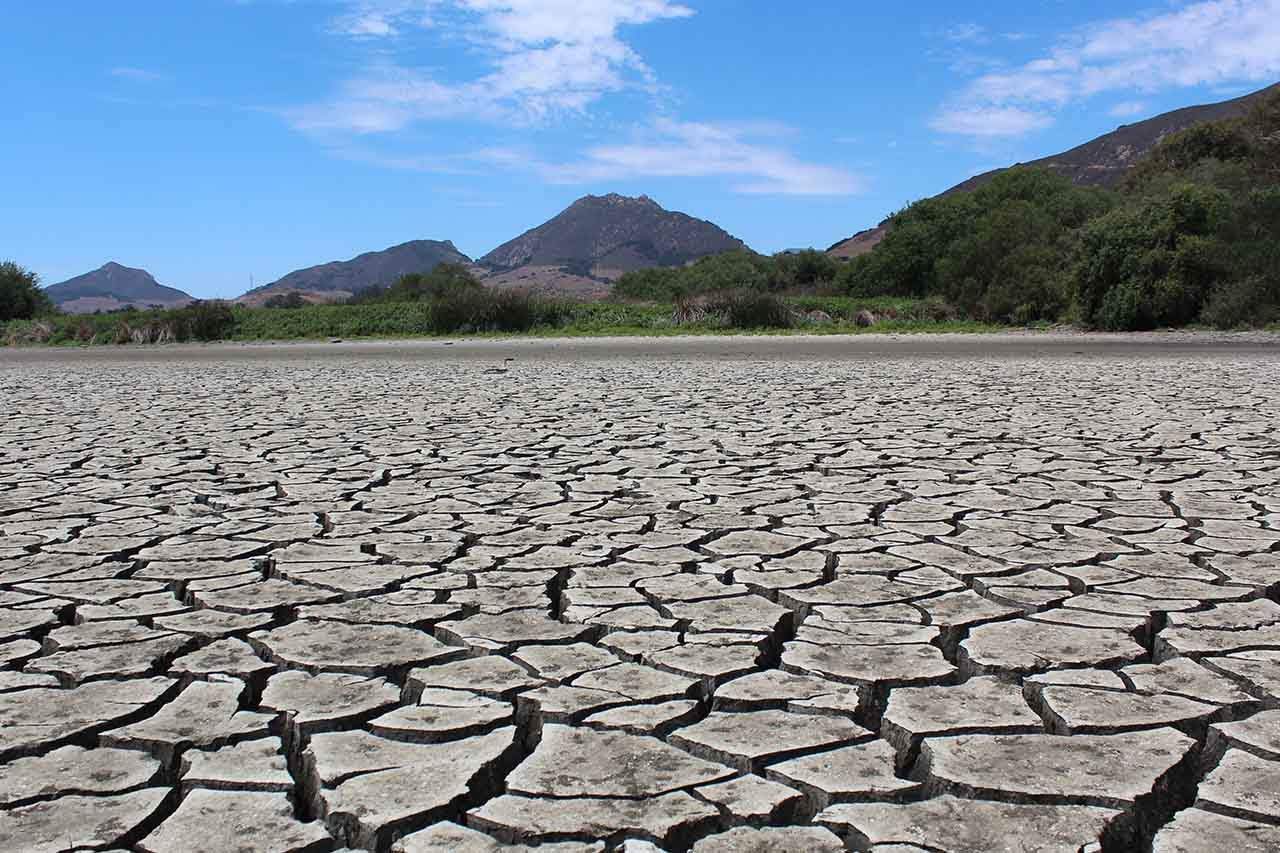 According to the UN, 85 percent of the world lives in the driest half of the planet and hundreds of millions of people don’t have access to clean drinking water and it could get worse, way worse.

Over the next few decades, by 2050, the global population will grow by 3 billion more people. That means global water demand is projected to increase by 55% as many nations become more populous and more developed. At the same time, climate change will change weather patterns across the globe, causing some regions to become wetter and others to become drier.

While a true global drought seems unlikely since we are living in a closed system and water can’t escape the space thanks to the atmosphere but as these changes occur, dry areas will become worse and larger. The water that used to flow into fertile fields won’t permeate the soil and evaporate into the atmosphere, eventually finding its way into the ocean. But how will these changes affect how we get our water?

Our earth is mostly water but most of that isn’t usable for us because most of us, including the UN, believe access to fresh drinking water is a basic human right. So we want clean and cheap accessible water and that leaves us less than 1 percent of the Earth’s water in the form of lakes, rivers, streams and groundwater for us as potable drinking water and water for other uses like agriculture, manufacturing and energy production.

California is in a major drought and at the same time the American West could be facing the worst drought in a millennium and we aren’t the only ones left high and dry – many regions of the world are facing the historic droughts. Brazil, China, Kenya and Australia, just to name a few.

One of the reasons for widespread droughts is a lack of snowfall. New research published in the journal Environmental Research Letters found that snowpack is on the decline around the world. So much of the Northern Hemisphere depends upon annual snowpack for its freshwater, which accounts for nearly 2 billion people. Yet the researchers find that nearly 67% of those people could have insufficient snowpack in the coming century. One of the study’s authors said that “Water managers have to make arrangements at a lot of places for alternatives as the snow reservoir will no longer exist.”

Actually, it’s not just a lack of water from above. Water supplies from below are dwindling too. In June 2015, NASA announced that the water table is dropping all over the world. 37 of the largest underground aquifers on Earth, 21 have passed their sustainability tipping point. That means more water is being taken out than is finding its way back in and the thing about aquifers, most of the water is old, really old and it takes a while for it to refill. Some aquifers could take anywhere from 500 to 1,300 years to refill. So it’s a pretty large problem.

Even the UN said that the world could suffer a 40% shortage of water just 14 short years from now. In its World Water Development Report, the UN highlighted high population growth and poor urban design as two main areas of concern. And unfortunately, the report says “This convergence is certain to intensify the water insecurity of poor and marginalized people in low income countries.”

So what happens when we run out of fresh water? Losing most of the world’s fresh water could mean major upheaval and major cost for some countries. Especially when it comes to food.

Most of the world’s water, 70 percent to be more specific, goes to agriculture. So droughts have a huge impact on food availability. The World Economic Forum (WEF) estimates that current droughts around the world cost 6 to 8 billion dollars a year in agricultural losses. And that can drive up the cost of food, causing a similar food crisis to one in 2008, which saw prices of staples like rice double in just a few short months. As food prices soared, people got hungry and nervous and soon unrest erupted around the world as citizens demanded their government take action.

While this sounds all doom and gloom, there is hope. The UN hopes that by 2050, we’ll have learned new techniques like widespread adoption of advanced agro-technology and highly efficient irrigation techniques that will ease the strain on agriculture. Power companies will adopt water efficient techniques like dry cooling and use more sustainable forms of energy like solar and wind. Cities will have more efficient water systems which take full advantage of recycling water. But that’s still a long way off and in the meantime every day the earth gains more people and at the same time the climate becomes increasingly volatile, causing many regions to be vulnerable to drought.

What Do You Think?
Tags: ADVICE

5 Ideas That Can Help You Calm Your Social Anxiety

Sleep Like A Baby As An Adult: All The Secrets You Need To Know

Are You A Planner Person?

How To Overcome Social Anxiety

A Few Homophones To Get Us Spell Correctly

Why You Should Keep A Journal?